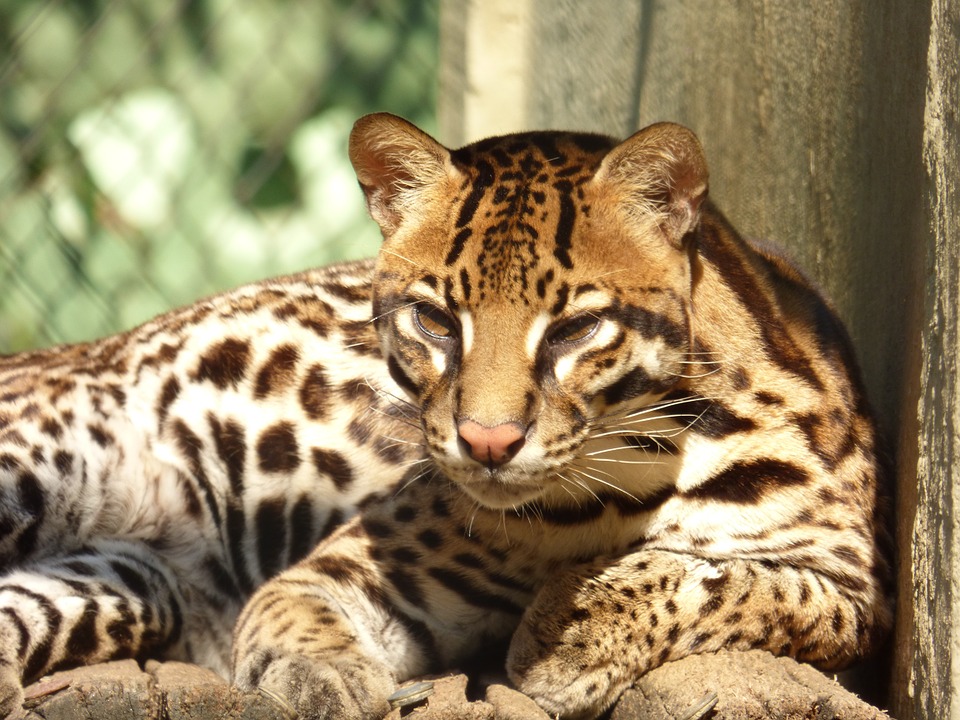 Three wild female ocelots and their litters have been spotted in Texas using camera traps. Excellent news for this highly threatened species in the region, which is showing the first signs of recovery.

While ocelot populations are doing well in Central and South America, less than a hundred specimens still seem to survive in Texas where 95% of their habitat has been cleared by agriculture and construction. In Texas the threat is constant and to obtain a better control of the populations of ocelots, the biologists of the Fish and Wildlife Service of United StatesUnited (USFWS) use camera traps and the GPS technology to track female ocelots to through two conservation areas: the Yturria Conservation Easement and the Laguna Atascosa National Wildlife Refuge. In the first area, three females with litters have recently been spotted. These are the first in 20 years.

Inside one of the dens was a small kitten, only three weeks old and weighing only 400 grams. USFWS biologists had time to give her a quick checkup before the mother returned. The cub is doing well and researchers will be keeping an eye on him. In total, five kittens have been spotted. Excellent news for these felines who could potentially return to the region. According to the researchers, abundant rainfall and subsequent growth of vegetation in recent years could explain this unexpected and unexpected rebound thanks to the plants feeding rodents, rabbits and other birds that are on the menu of ocelots.

But abundant rainfall and more abundant vegetation are not everything. Since ocelots need to move around to find new sexual partners, they cross the roads and interact with humans. In fact, road accidents are the leading cause of death for ocelots in the United States today. In recent years, measures have nevertheless been taken by the Texan Department of Transport to try to reduce human disturbances, in particular with the construction of a dozen underground passages allowing felines to circulate freely and in complete safety.