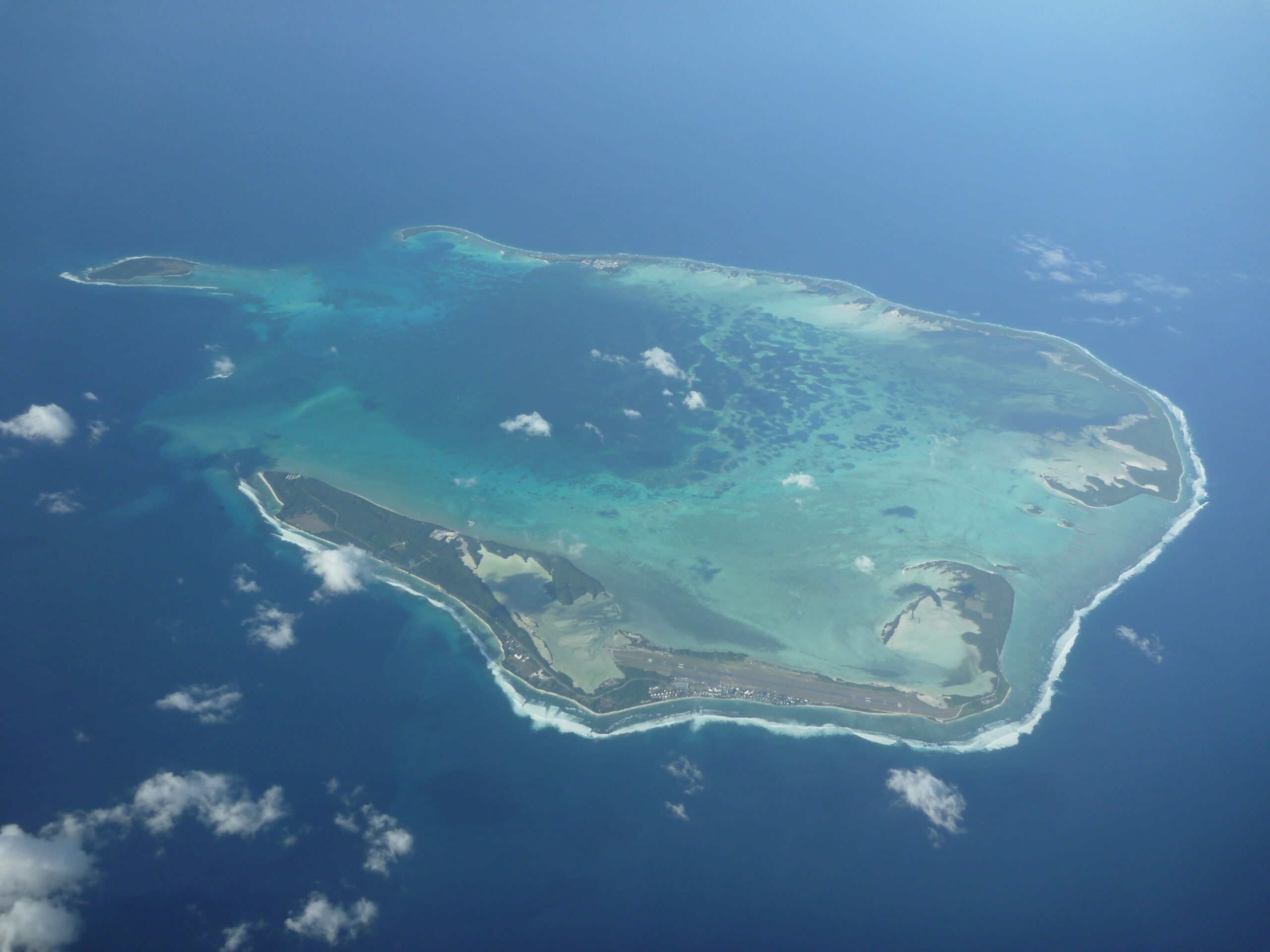 A recent Australian study evokes the case of a string of five islands which would have disappeared, forming part of the Solomon Islands, a small island state located in the northwest of Australia. Six other islands belonging to this state would also be highly exposed to rising waters.

The five missing islands are named Kakatina, Kale, Rapita, Rehana and Zollies, according to the Australian study published in the journal Environmental Research Letters on May 7, 2016. According to the researchers, these islands were uninhabited but contained lush vegetation.

« It’s not just about small sandy islands » told AFP Simon Albert, one of the authors of the study.

“However, this is a retrospective study of the last decades” tries to temper Jean Jouzel, French climatologist and glaciologist. The scientist also explains that « the other six islands are at risk of disappearing in the coming decades as well » and that it is not a “rapid phenomenon”.

The five missing islands were a stopover place for fishermen and measured almost 5 hectares each. The Solomon Islands are very affected by the rising waters, which turns out to be one of the highest in the world. This rise is even considered abnormal by its importance (3X more than normal) as well as by the violence of the waves which cause the erosion of the coasts.

“If you look at the current sea level rise, it is 3mm per year. In the Solomon Islands, on the other hand, it is three times higher: the water level is rising by almost one centimeter per year” explains Jean Jouzel.

In almost 5 years, nearly a dozen houses have been lost in the Pacific Ocean and two villages have been forced to find another place to settle. This rise is therefore already creating climate refugees, as evidenced by the forthcoming relocation of the city of Taro, capital of the island of Choiseul, inland.