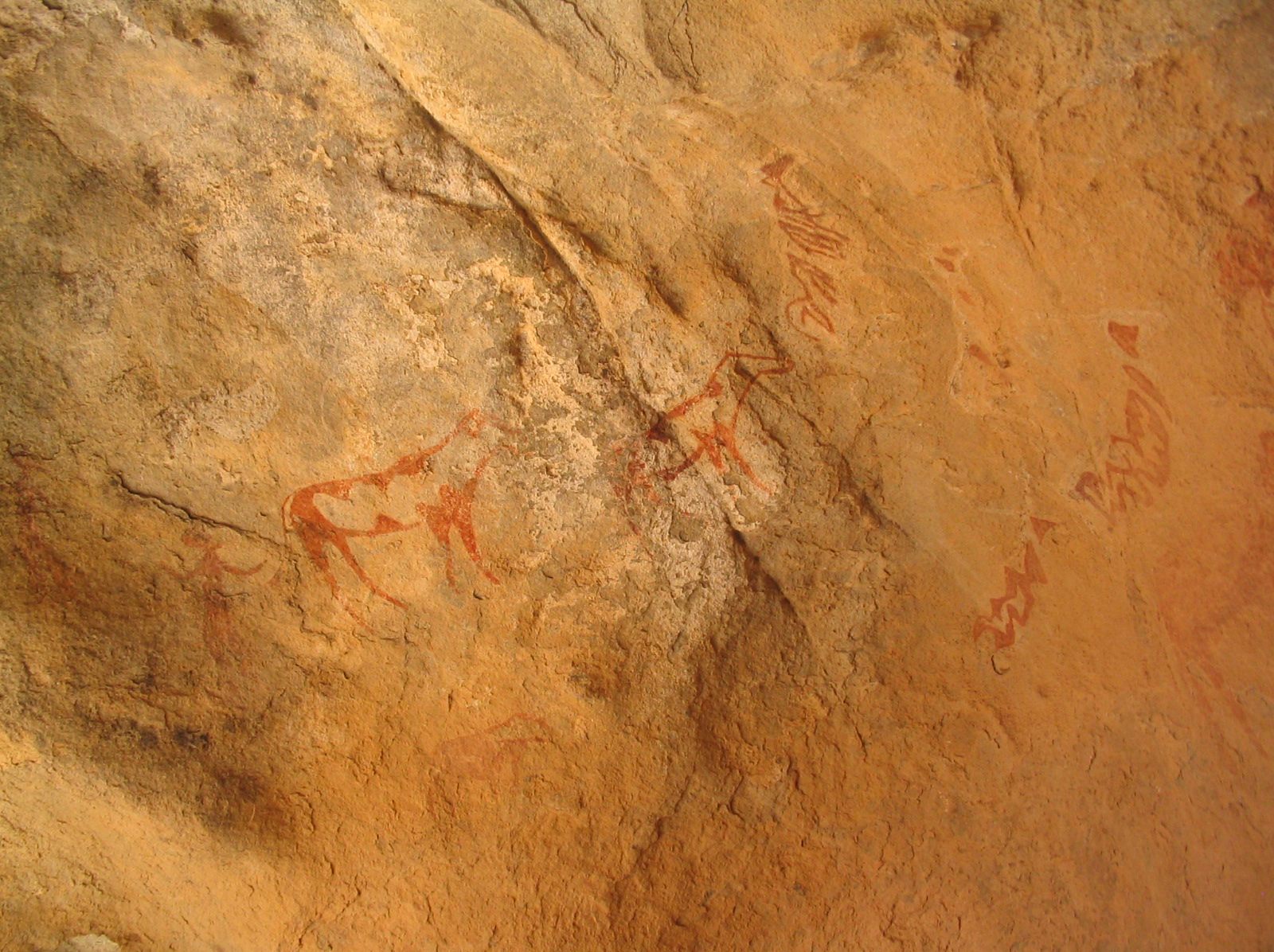 A team of Italian researchers has discovered what may well be the oldest Nativity scene ever discovered. A 5,000-year-old stone painting that depicts a star, a newborn between its parents, and two animals.

The rock painting of a reddish-brown ocher was discovered on the ceiling of a small cavity in the Egyptian Sahara Desert, during an expedition to sites between the Nile Valley and the Gilf el- Kebir.  » It is a very evocative scene that indeed resembles the Christmas Nativity. But it predates this one by some 3,000 years. “Explains geologist Marco Morelli, director of the Museum of Planetary Sciences in Prato, near Florence, Italy, at The Seeker site.

A painting that the geologist actually unearthed in 2005, but it’s only now that he and his team have decided to reveal the find.  » The discovery has several implications, as it raises new questions about the iconography of one of the most powerful Christian symbols. », adds Marco Morelli.

The work depicts a man, a woman whose head is missing due to the detachment of the paint, and a baby.  » It could have been interpreted as a normal representation of a family, with the baby between the parents, but other details make this design unique “says Morelli. Indeed, the baby is raised slightly above the parents as if they were lifting him to the sky. This position would have signified a birth or pregnancy.  » As death has been associated with Earth in contemporary rock art from the same region, it is likely that birth was linked to heaven adds the geologist.

The scene becomes more symbolically complex if we take into consideration the other elements of the painting: two animals and a small circular element. On the upper part, a headless lion, a mythical animal that appears in many rock art drawings of the region, while at the bottom of the scene, we see a baboon or an anthropomorphic ape. To the east, for the circular shape, it seems that the artist painted a star.

This cellar was baptized « the cellar of the parents ».  » This is undoubtedly a very intriguing design. We have never found a similar scene before until the age of the early Christians concludes Marco Morelli.