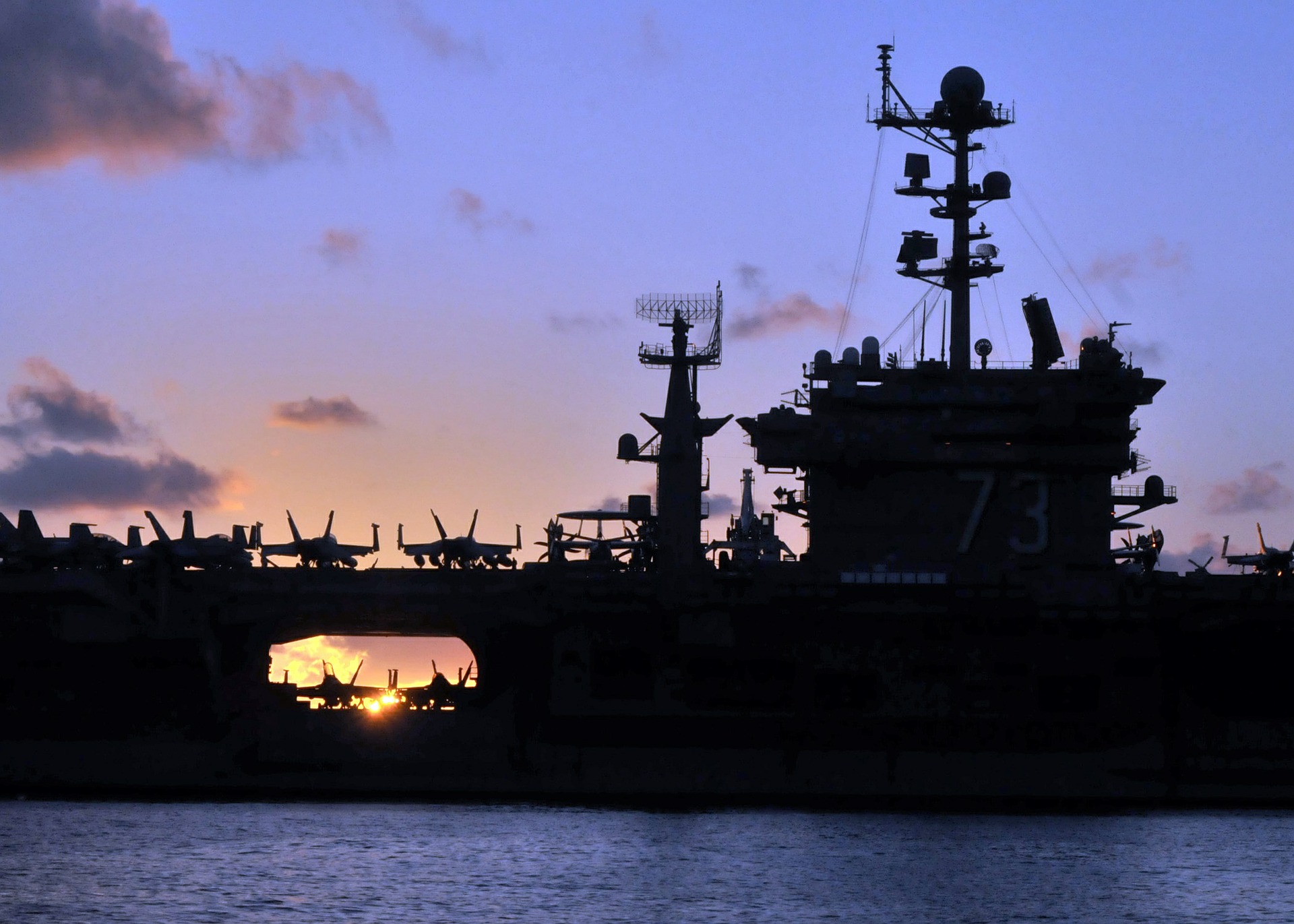 Mr Mondialisation wishes to develop the first militant aircraft carrier printed in 3D for 2018! The goal is of course to travel the oceans to track down smuggling ships, a very ambitious project!

April Fool ! On April 1, 2017, a great joke was made in an article on the Mr Mondialisation site, an informative monitoring site that has been active for five years and followed by nearly a million people. The publication is full of rather interesting elements and although this is a project that could not be more fictional, it tends to convey a message.

First of all, dolphins are endangered animals! This situation is illustrated by the example of Taiji Bay (Japan) where hundreds of dolphins are slaughtered each year in a centuries-old tradition. Revealed to the world by the NGO Sea Shepherd in 2003, this incredible annual bloodbath was the subject of an Oscar-winning 2010 documentary titled The Cove, the bay of shame.

It is in this context that the joke of Mr Globalization leaves who explains that he wants to create the first 3D printed aircraft carrier in the world intended to track down smuggling ships, an idea that appeared « playing in the attic with old Playmobiles ». The ship would be used both to carry out militant projects, but also to cut itself off from the world in the event of « of nuclear conflict or the election of Le Pen ». References to current events are welcome, while the famous aircraft carrier would be “able to transport at least 1% of readers to other countries, far from an industrial civilization at the end of its life. »

This 233-meter-long aircraft carrier called Utorpille would not carry any aircraft, that’s the whole subtlety of the joke. Indeed, the take-off runway is intended to be replaced by a vast monoculture of soybeans which will be used for the production of tofu to feed the crew, ie 10,000 people.

The 100% ecological ship, itself made of biodegradable plastic, will not emit any pollution, because the many crew members “will pedal in the hold where they will live all year round” to move it forward. The energy supply will be ensured « by turning a turbine linked to an alternator, 250 volunteers will ensure the production of electricity day and night ».

Finally, no weapons will be on board the Utorpedo, but excrement cannons, an ideal solution for recycling the excrement of the entire crew by spraying the fishermen of Taiji Bay!