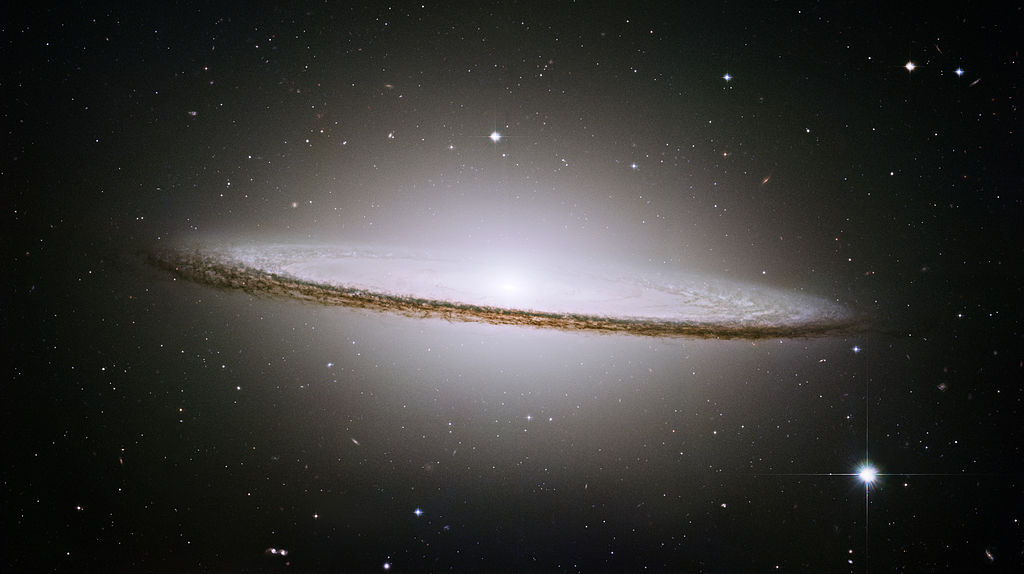 Astronomers announce they have discovered the most voracious black hole ever observed. It’s a feast that’s been going on for over a decade, more than ten times longer than any stellar meal detected before.

Not only is it by far the largest stellar feast ever observed, but the dinner party has been going on for so long that researchers aren’t entirely sure how the party could have gone on for so long without bending the laws of physics. . When a star passes a little too close to a black hole, it tears under the effect of the intense gravitational force of the cosmic ogre: this is called a case of tidal disturbance (TDE). During these events, part of the stellar material is thrown at great speeds in opposite directions while the rest of the material falls into the black hole, caught by the latter. When this debris is ingested by the black hole, the material is then heated to millions of degrees producing very characteristic X-ray emissions.

We’ve seen a lot of these TDEs in the past, especially with these X-ray flares, but most of these events are very short-lived, which is why this sighting is so surprising. As Dacheng Lin, of the University of New Hampshire, and lead author of this study confirms: dozens of TDEs have been detected since the 1990s, but none have remained bright for such a long time. We have simply witnessed the spectacular and prolonged disappearance of a star « . The Stellar Meal has been going on for at least ten years, and researchers suggest a dish at least twice the mass of the Sun. The X-ray source emitted comes from a black hole called XJ1500+0154 located 1.8 billion light-years from Earth. The place of the festivities, in short.

Combined observations made by NASA’s Chandra X-Ray Observatory telescopes, the Swift satellite and the European Space Agency’s XMM-Newton telescope suggest that the black hole is located at the center of the galaxy. The X-ray data also reveals that radiation from the material surrounding this black hole has exceeded the Eddington limit, which is defined by a balance between the external pressure of the radiation from the hot gas and the internal thrust of the black hole. This ability to surpass this limit could notably explain why certain black holes could reach a mass billions of times greater than that of the sun when the universe was only a few billion years old.

As for the feast, it should fade in the next decade. The bursts of X-rays should then gradually fade before disappearing from the view of telescopes. It will then be time to digest.