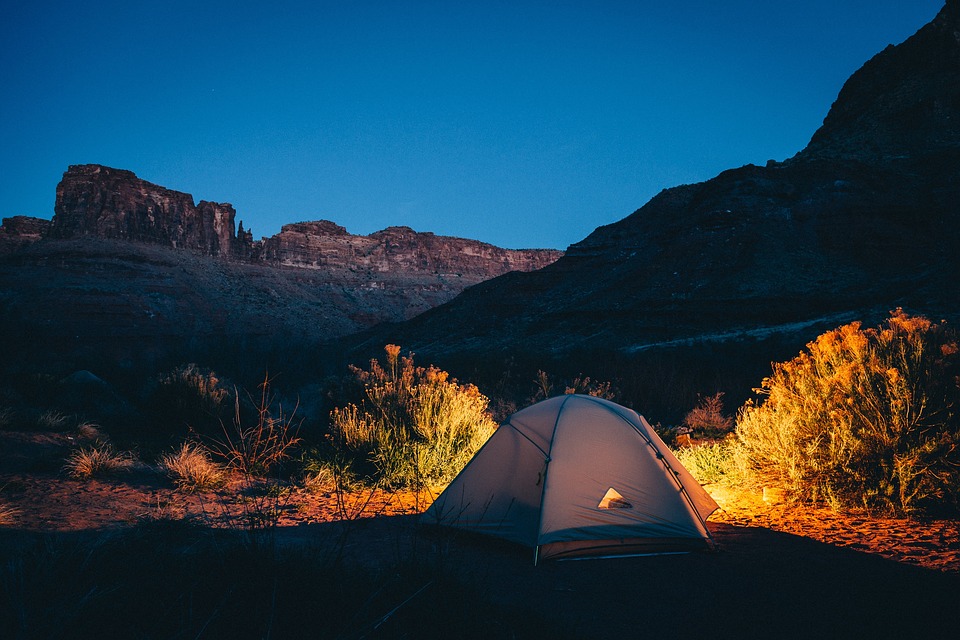 A new study suggests that a weekend camping trip away from artificial lights is enough to reset your circadian rhythm, the human biological clock.

The circadian rhythm is a biological rhythm with a period of about 24 hours. Such biological rhythms exist in all living beings, including bacteria, and are manifested by cyclical variations in a large number of physiological parameters (metabolic activity, hormone secretion). In humans, we also know that daily activities and sunlight contribute to the adjustment of this circadian rhythm. But the multiplicity of screens, in particular, leads some to fall asleep later and get up later. The clock is then “out of order”. Do not panic: according to a recent study conducted by researchers at the University of Colorado, a simple weekend camping would be enough to reset the clock.

We don’t teach you anything, spending time in nature can do wonders for your health (lower blood pressure, reduce stress, etc.). Evidenced once again by this new study published in the journal Current Biology, which suggests that sleeping in an open space (sheltered by a tent) can also improve the quality of sleep by balancing our internal clock, thus helping us to find our natural cycle. In fact, it’s all about melatonin.

Melatonin is a hormone synthesized and released at night allowing the drowsy body to prepare for sleep in response to darkness. The problem is that most of us watch screens more and more in the evening (television, computers, tablets or smartphone) and later and later. Result: melatonin is also released later and your internal clock goes haywire.

For its work, Kenneth Wright’s team wanted to determine the time needed for each person to readjust their sleep cycle. They then fitted five people with devices capable of collecting data on sleep, light exposure and melatonin levels. The volunteers went camping for a week in the middle of winter. The same experiment was repeated over a weekend, comparing the data with a control group who stayed in town.

Result: The campers fell asleep about two hours earlier than their usual schedule (they also woke up earlier) and their melatonin levels were higher and released about 2.6 hours earlier than before the experiment. A single weekend away from artificial lights will have been enough to reset the circadian rhythm. The researcher points out that camping is not the only way to obtain similar results. Expose yourself to the morning light or dim the light are also very useful gestures for the body.