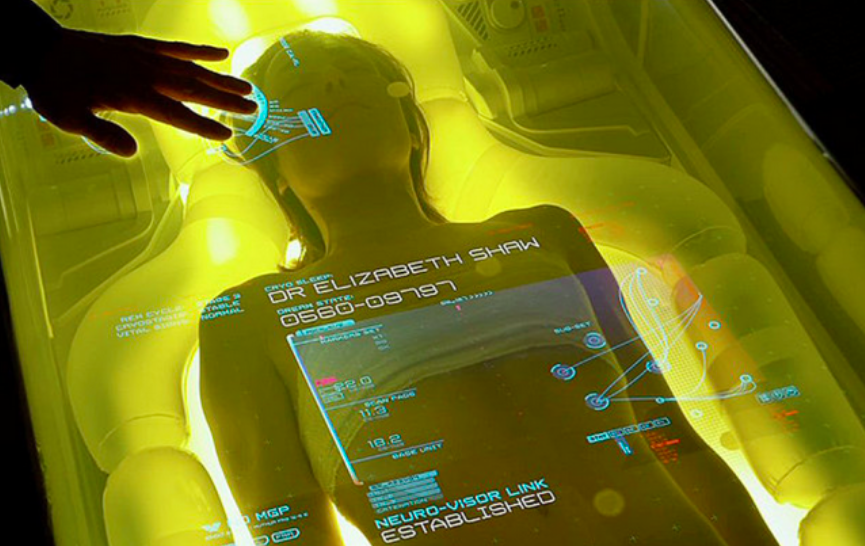 An American company Bioquark is preparing to conduct a clinical trial on twenty brain-dead patients. Their goal: to try to revive them.

A state of brain death is characterized by the complete and permanent cessation of brain activity. The patient then shows no reactivity to the neurological examination: he does not respond to pain, his pupils are fixed, his ventilation is no longer spontaneous, his electroencephalogram is flat. Other organs may function for a short time, but they will be doomed to die in their turn. But in such a state, can we really come back from the dead? Recently authorized to recruit about twenty patients in a state of brain death, Bioquark takes the bet. The American company is challenging itself to bring their central nervous system back to life.

To do this, Bioquark plans to resuscitate the upper parts of the spinal cord of our 20 individuals, so as to reactivate their vital functions. Initially, the subjects will be subjected to a combination of several different treatments ranging from the daily intake of peptides, small molecules, nerve stimulation, through laser therapy. In a second step, the research team thinks of injecting stem cells directly into the brain. Several clinical factors such as the pulse, the concentration of oxygen in the blood or even the arterial pressure will make it possible in particular to evaluate the success of the method. 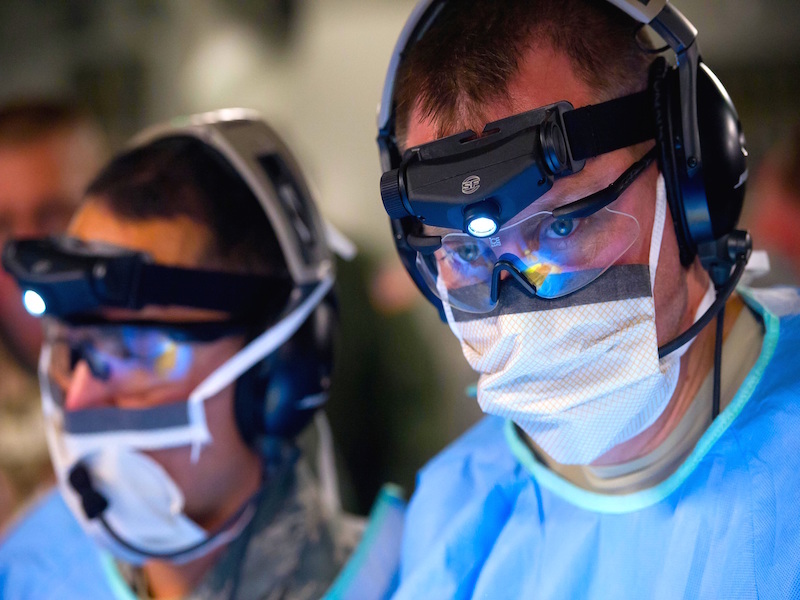 The project, baptized « ReAnima », has already been validated by the National Institutes of Health, the United States government institution responsible for medical and biomedical research. The first experiments, carried out in collaboration with the Indian company Revita Life Science, specializing in the therapeutic applications of autologous stem cells, should take place in the coming weeks at the Anupam Hospital in Rudrapur, India. They will take place over six weeks.

Success or not, the idea of ​​“bringing the dead back to life” is still debated. Ethically, at least. Regarding the practice, the possibility of completely « repairing » these organs also remains subject to debate. However, Bioquark scientists are confident. The latter assure that these practices could, in the long term, make it possible to treat diseases affecting consciousness or the central nervous system.