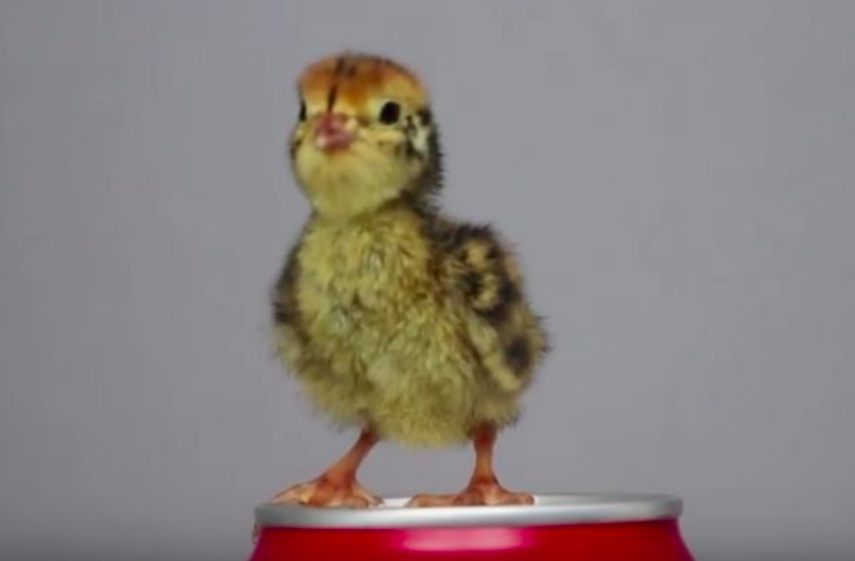 Have you always dreamed of having a chick and raising it at home? Have you ever tried trying to hatch an egg bought in a supermarket? A 45-year-old Dutchman living in Haarlem challenged himself to make it with a quail egg. This is a completely true story that you can follow on the channel Youtube “A Chick Called Albert”.

It is supposed to believe that the eggs you buy in a supermarket or in a store are not fertilized, but this is not always the case, as we can see with the funny story of Albert. The egg Albert came out of was purchased from a supermarket in the Netherlands and placed with a dozen other quail eggs in a 37.5°C incubator for a month. In the end, only one little chick hatched on the twentieth day and he immediately identified his “farmer-breeder” as being a mother for him. Alwyn Wils said that  » Albert is one in a million“.  » On the internet it says that no eggs sold in supermarkets are fertilized, so I wanted to check if this was really the case explained the buyer.

Accidental fertilization is possible, as Alwyn Wils has shown us, but in principle the eggs taken for sale are those laid by female quails which are not in contact with males. However, in practice, it happens that males are included in enclosures in order to maintain “normal” behavior and a regular spawning rate. The eggs may therefore in some cases have been fertilized.

Finally, seeing this little chick we can say that he is lucky to have had the opportunity to discover this strange world.