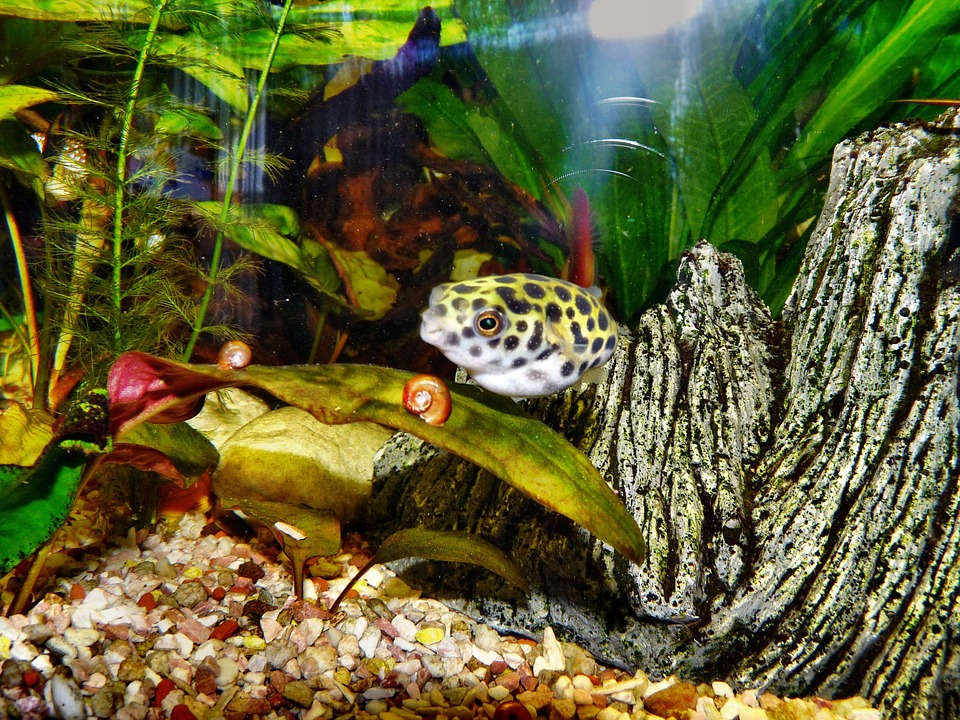 Researchers from the University of California have found that a fish living off the east coast of the United States evolved to be 8,000 times more resistant to toxic waste.

The mud grayling is a small fish of the Umbridae family native to eastern North America. It is best known for living in the heavily polluted estuaries of Newark Bay in New Jersey and Virginia’s Elizabeth River. A favorite among aquarium owners for its small size and pretty colors, the mud umber (Umbra limi) is also considered by conservationists to be an indicator species in polluted environments. Researchers at the University of California have also discovered an extreme mutation in this fish allowing it to be up to 8000 times more resistant to toxic waste.

Physically, the fish analyzed are not so different from their congeners: spotted, a rounded tail, with multiple shades of brown and a black vertical bar near the tail. However, their genes tell a whole different story. The species is naturally extremely tolerant to some very unpleasant chemical pollutants. However, the mixtures of dioxins, polychlorinated biphenyls (PCBs) and other heavy metals analyzed in these sites are everywhere up to 8,000 times more concentrated and above all normally 8,000 times more lethal for these fish. A true textbook case of convergent evolution since out of the 400 specimens taken and analyzed, the researchers discovered similar mutations developed independently in the same genes within each population.

Watching marine life adapt to our otherwise lethal waste seems like a breath of fresh air, but slime shadow is an unfortunate exception. Most species living in these polluted waters cannot adapt to such rapid changes. Nature adapts, evolves, but cannot keep up with such a pace, as some species do not have the high levels of genetic variation that could allow them to evolve rapidly. Moreover, while victory seems clear for the mud shadow, the same cannot be said for these top predators. Hunted by larger fish and caught by some birds, it is not yet known what effects the concentration of heavy metals will have on the rest of the food chain.