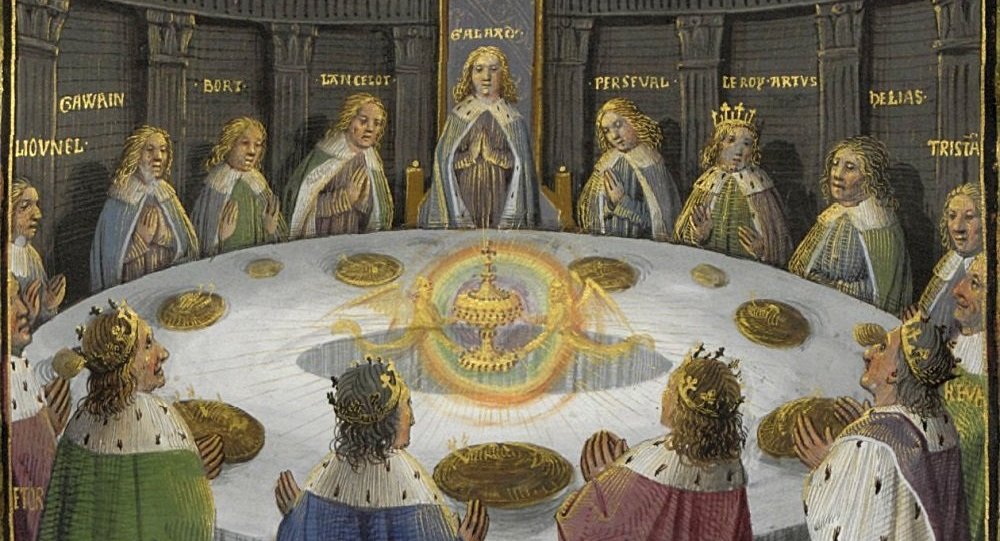 A retired English professor expert in Arthurian literature claims to have found the location of Camelot, the legendary castle of King Arthur claimed to have existed around 1,400 years ago.

King Arthur brews a lot of myths. King-knight, defender of his kingdom against the Saxons, owner of the legendary Excalibur and protected by the enchanter Merlin, but also deceived and betrayed, King Arthur passes for a heroic and tragic figure. But did he really exist? Roman general of the 2nd century for some, Breton warlord against the Saxons at the turn of the 6th century, the debates on the historical reality of his existence have never really ceased. It is important to note that despite more than 1000 years of research, historians and archaeologists have always been unable to confirm the existence of King Arthur or not. Peter Champ, a former professor at the University of Bangor, UK, between 1964 and 2004, nevertheless claims to have located the site of Camelot, his legendary castle, in West Yorkshire.

According to the expert in Arthurian literature, Camelot indeed stood on the site of an ancient Roman fort called Camulodunum in the village of Slack on the outskirts of Huddersfield, West Yorkshire. According to this former professor, it would be the ideal place to defend the country against invaders around 500 AD. Its findings, presented at the official launch of Bangor University’s Stephen Colclough Center for Book History and Culture, have yet to be peer reviewed, but according to Peter Champ, the Slack village, located seemingly in the middle of nowhere, could have been at the time the ideal place to set up a military camp that could channel troops from both sides of England.

To add water to his mill, Peter Champ recalls that in Roman times, the fort of Slack was named Camulodunum. He then thinks that this name has changed linguistically over the years to become Camelot. This could in particular explain why the first mention of Camelot does not surface in literature until many years after the supposed existence of King Arthur: If there was a King Arthur “says Peter Field” he will have lived around 500 AD. AD, although the first mention of him at Camelot is in a French poem from the Champagne region of France in 1180 « .

There is indeed no mention of Camelot between these two dates, when the country was at war. The transmission of information was then very blurred and many were lost. So much so that some experts argue that the Arthurian legend could indeed be just a hodgepodge of different British rulers rolled into one. A unified story.