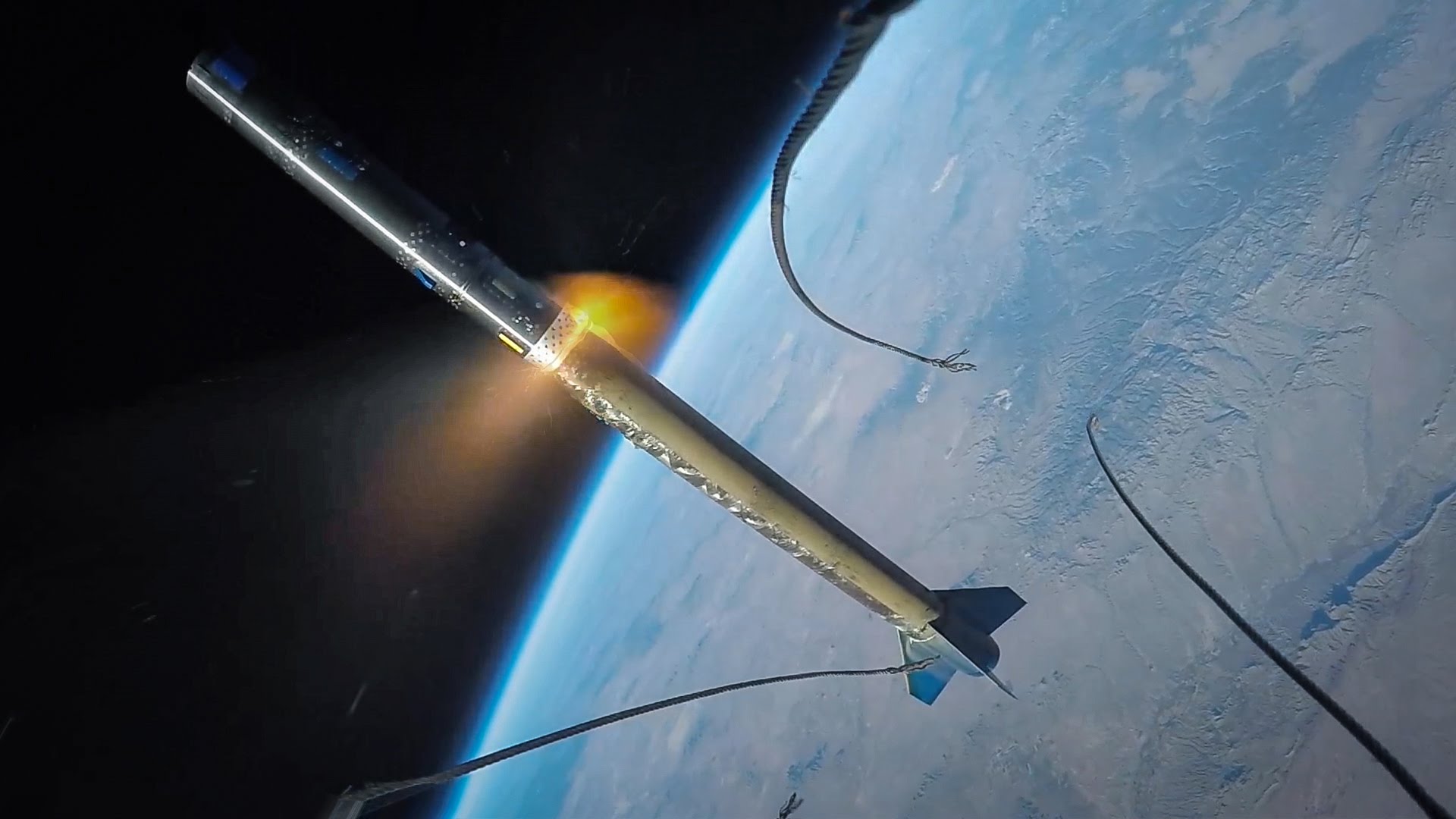 Simply impressive. As part of the GoPro Awards, a video from the end of 2015 resurfaces, in which we can admire the spectacle of a rocket taking off from the front row, from the eyes of several cameras fixed directly on the machine.

The GoPro Awards, launched by the manufacturer of the famous sports camera, aim to reward the best images captured using the GoPro, whether photos, raw sequences or video montages. In all, more than 5 million dollars in rewards will be offered to the various content creators who have been the authors of the most beautiful images according to different categories.

One of the submitted videos strongly holds our attention. Made in November 2015 and already published by NASA at that time, this video resurfaces today for the competition. It must be said that the spectacle proposed in these images is simply grandiose, since several cameras fixed on the exterior facade of the SpaceLoft-10 rocket, launched on November 6 from New Mexico, in the United States, offer us to live the take-off of it from the front row.

Manufactured by UP Aerospace for NASA, the rocket’s mission during this test flight was to assess the reliability, stability and aerodynamics of the Maraia capsule’s entry into the atmosphere, which is intended to round trips between the Earth and the International Space Station, in particular to bring back samples or equipment.

We therefore had the opportunity to experience a takeoff at Mach 5.5 (more than 6500 km/h) to reach an altitude of 120 km in a few minutes. Shortly after takeoff, the rocket begins to twist on itself, a maneuver which aims to stabilize the device during its ascent. Admire this show in full screen to take full view.