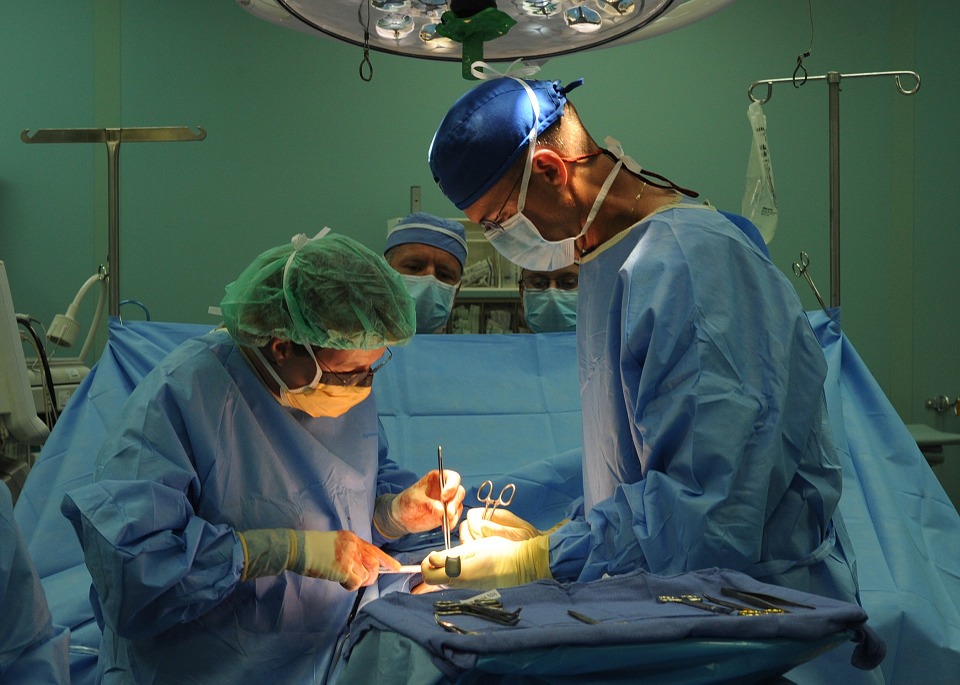 An Italian hospital was the scene of a great first in the medical field, namely the successful transplantation of a kidney in place of the spleen. An operation performed on a six-year-old girl suffering from a serious and rare disease.

It was on the night of December 9 to 10, at the Molinette Hospital in Turin, Italy, that a kidney was successfully transplanted in place of the spleen of a little girl. A world first after a first failure, in 2014, where the malformation of the patient’s blood vessels had prevented the organ from starting to function again.

This world first was performed on a seriously ill six-year-old girl. The little girl suffered a very rare abnormality in the development of the kidney and a complicated malformation of the abdominal blood vessels “Which forbade him to drink and urinate as explained by the Molinette hospital, relayed by Ouest France.

A very long search was necessary before finding a donor who was compatible with the little girl and then being able to perform the operation. The latter required the total removal of the little girl’s spleen.  » To be able to create the necessary place for the new kidney, a revolutionary and innovative technique was applied with the removal of the spleen », Explains the hospital which does not fail to specify that the young patient can finally discover and enjoy a normal daily life.  » The girl is doing very well now, she resumed urinating immediately and can finally drink after six years “, teaches us the press release from the hospital.