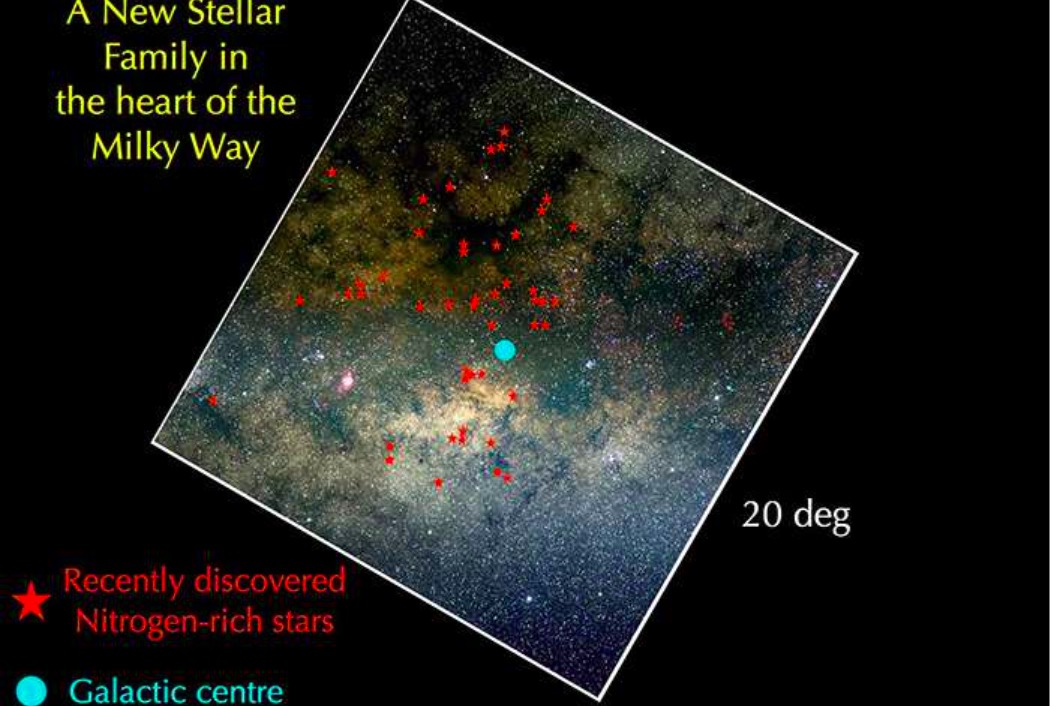 A team of astronomers from the University of California have for the first time detected a large population of distant dwarf galaxies that could tell us important details about star formation in the early Universe.

Dwarf galaxies are the smallest and faintest galaxies in the universe, but although they are small, they are extremely important for understanding the history of our Universe. The researchers believe that dwarf galaxies played an important role during the reionization era, a period that remains beyond the reach of instruments during which our primitive dark and opaque universe became luminous and transparent.

In its infancy, the Universe experienced a period known as “reionization”. It would have started about 250 million years after the Big Bang and ended 13.2 billion years ago. (Electrically) neutral hydrogen was abundant and blocked ultraviolet radiation. It was then opaque and impenetrable. Gradually, the cosmic fog dissipated and there was light, the neutral hydrogen having been ionized by the intense ultraviolet radiation emitted by the first stars and/or by the supermassive black holes (the matter absorbed by the black hole releases lot of energy).

Distant dwarf galaxies are important because they retain the cosmic signatures of those early years of the Universe. The problem is that they remain elusive: their luminosity being too low, they remain out of reach of our best telescopes. However, there is a way around this limitation. As predicted by Einstein’s general theory of relativity, a massive object like a galaxy lying along the line of sight of another distant object can act as a natural lens and magnify the light coming from that background source. -plan. This phenomenon, known as gravitational lensing, makes the object in the background appear much larger and brighter. Kinds of “natural telescopes” that allow distant objects to discover each other.

Thus was discovered a large population of distant dwarf galaxies. We are talking more exactly about three clusters observed when the universe was only two to six billion years old, a critical window since it was at this time that the formation of stars in the universe was most intense. Note that these dwarf galaxies are 10 to 100 times fainter than the galaxies already observed during this same period, but despite their weakness, they produce more than half of the ultraviolet light at this time. As ultraviolet radiation is produced by young, hot stars, dwarf galaxies thus host a significant fraction of the newly formed stars at these cosmic times. These results therefore suggest that dwarf galaxies played a leading role in the era of reionization.