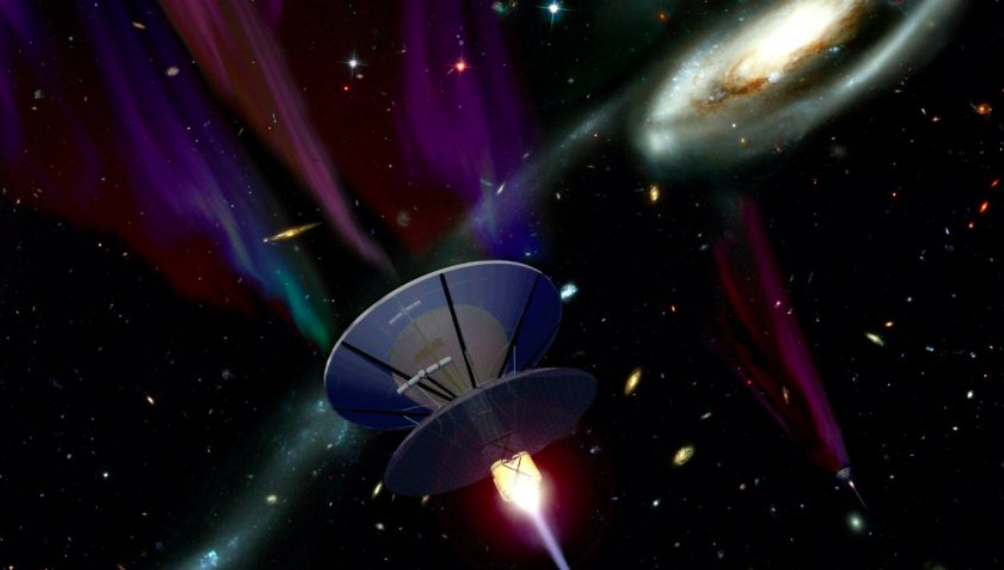 What if we managed to reach Alpha Centauri, our closest star system, by the year 2069, the hundredth anniversary of the Apollo 11 moon landing? In any case, this is what an American congressman asked the American Space Agency (Nasa).

The Texan John Culberson sits in the House of Representatives in the United States, and contributes in particular to composing the budget of NASA with which he collaborates regularly. Recently, he asked the American space agency to accelerate the development of new modes of propulsion and of its own interstellar probes in order to plan, by 2069, a mission to Alpha Centauri, the stellar system which is our closer.

For the moment, the most promising project is DEEP-IN, for which NASA has granted grants so that it can be deepened, and which consists of the propulsion of a spacecraft at extreme speeds via a powerful laser beam emitted directly from Earth. Light is made up of particles called photons. If they have no mass, on the other hand they have a speed and what is called a  » amount of movement » . The idea here is to reflect this energy towards a large solar sail to generate thrust, and thus propel the ship.

For their part, British astrophysicist Stephen Hawking and Russian billionaire Yuri Milner have proposed the Breakthrough Starshot project, which consists of sending thousands of space probes of around 1 gram, equipped with solar sails, to Alpha Centauri. . With their low weight combined with the power of the laser beam that would be used to propel them, they intend to allow them to reach 20% of the speed of light, and thus offer us the first images of Alpha Centauri in 20 years.