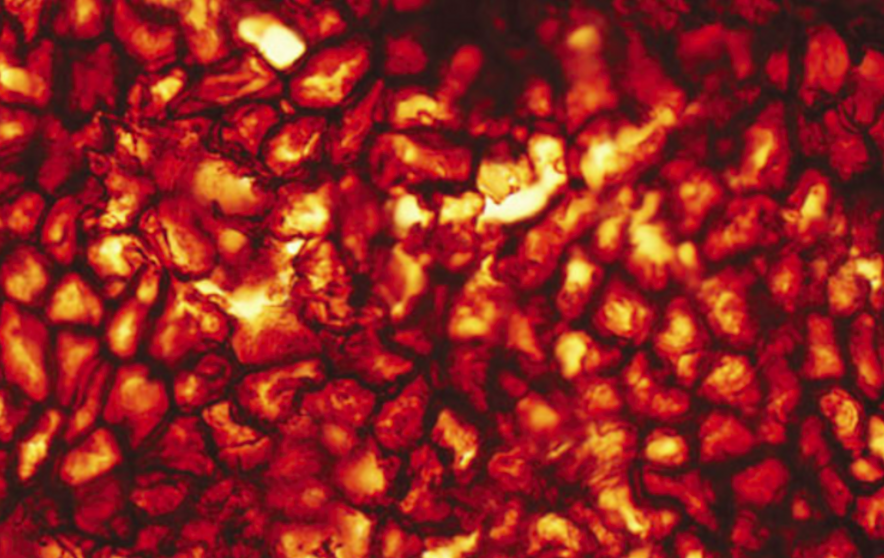 Researchers announce the discovery of fossils of multicellular organisms, eukaryotes, dating back 1.56 billion years. A widely debated assertion that postpones the appearance of complex life on Earth by almost a billion years.

» We claim that our discovery delays the appearance of macroscopic multicellular eukaryotes by almost a billion years.“, these are the words of Maoyan Zhu, of the Beijing Academy of Sciences, and co-author of a study published this Tuesday in the journal Nature Communications. A team of Chinese researchers has announced the exhumation of 167 fossils of multicellular organisms dating back 1.56 billion years. According to them, it would be eukaryotic complex cells, but the conclusions are not unanimous among researchers.

The first forms of life that appeared on Earth were single-celled. Dated at around 3.5 billion years, they were then living beings made up of a single cell without a nucleus, like bacteria. The first complex forms of life (made up of a multitude of complex cells – “eukaryotes”) have been dated at 635 million years. Such was the consensus. Until the researcher Maoyan Zhu and his team report this new discovery. These new fossils, unearthed in Gaoyuzhuang, in northern China, are linear in shape and measure up to 30 centimeters long and eight wide“. According to Philip Donoghuefrom the University of Bristol in the United Kingdom, this would be “ oldest multicellular eukaryotes“.

If so, this new discovery would prove the existence of multicellular eukaryotic organisms larger than 10 cm at least a billion years before the Cambrian explosion of life. Enough to call into question the notion of the “boring billion” (the boring billion of years), this period between 1.9 billion and 900 million years and during which the development of life seems to stagnate. A period that ends in particular when the first eukaryotic life forms appear, which will abound in a myriad of living beings with forms as diverse as they are complex.

aThe authors of the publication recognize this: there is indeed a doubt as to the eukaryotic or prokaryotic nature of the cells making up these fossils. And for good reason, this identification exercise is particularly difficult on such ancient organisms, whose fossils have suffered the ravages of time as well as the compression or stretching of the geological strata in which they have been frozen.

According to Abderrazzak El Albani, the publication does not provide enough geological data or 3D microtomographic sections to support such statements: “ From the data they provide, what they analyzed looks to me like just a beautiful prokaryotic multicellular organism continues the researcher.  » Moreover, given the lack of oxygen present in the oceans at this time of the « boring billion », it is difficult to see how eukaryotic multicellular organisms could have developed.“.