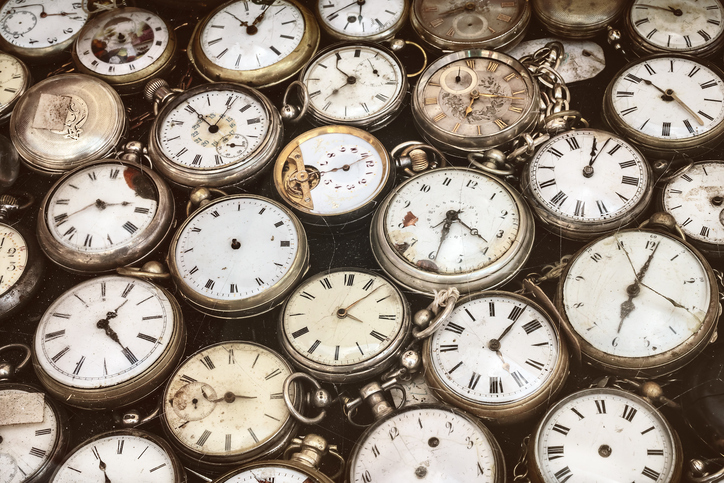 A team of researchers announces the discovery of a new type of prehistoric shark. Called Megalodon paradoxodon, this new, sharp-toothed predator roamed shallow waters in the early Miocene, 20 million years ago.

The document published in the journal Historical Biologywith contributions from researchers from the University of Hong Kong, the Natural History Museum in London and North Carolina State University, describes the discovery of several shark teeth over 4 centimeters long, found to the east and western United States (California and North Carolina), Peru and Japan, which may belong to a distant relative of Megalodon, or the current great white shark.

Newly baptized Megalodon paradoxodon, the animal would have lived mainly in shallow waters along the Atlantic and Pacific coasts at the beginning of the Miocene, around 20 million years ago. 4 meters long, from the snout to the end of the tail, this new species probably fed on small and medium-sized fish, the teeth located at the front of the mouth being used to catch its prey while those located at the back were used at the cut. Analysis of the teeth also suggests that it belongs to the Otodontidae family, like Megalodon, the largest shark to have lived on our planet with an estimated length of 18 meters.

The discovery again and again feeds our bundle of knowledge, but proves once again that we are far from having fully depicted the marine ecosystem of this prehistoric period. However, we have some certainties. It was during the Miocene that seabirds reached their greatest diversity. Brown algae called Kelp have proliferated, supporting new species such as sea otters. Cetaceans have also diversified, with, among other things, the appearance of sperm whales and the evolution of dolphins, whales and porpoises.