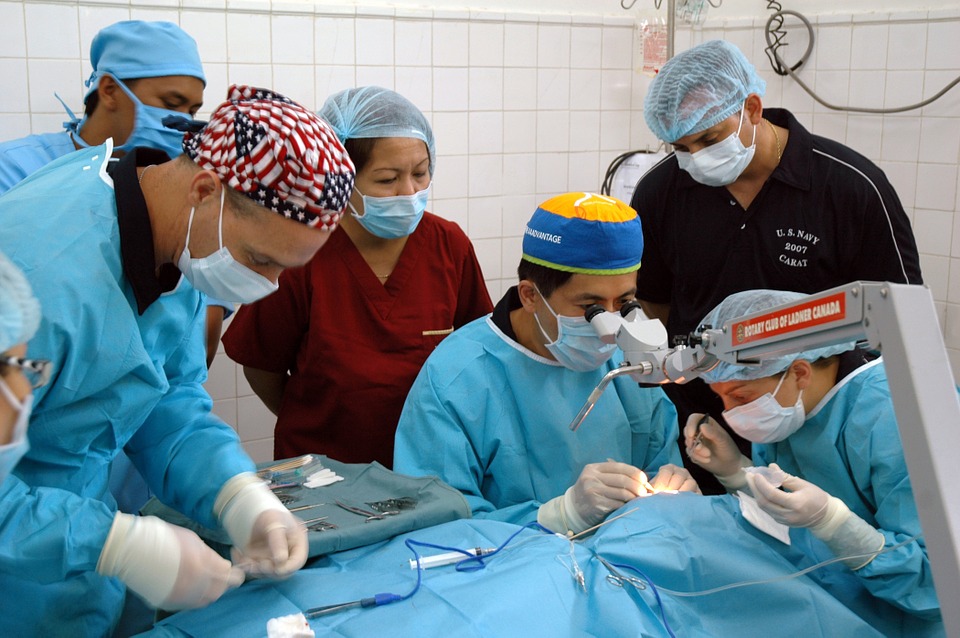 According to a recent study, blind patients who suffer devastating brain damage are now able to regain their sight after “routine” eye surgery.

Today, an estimated 2.5 million people suffer traumatic brain injuries each year in the United States alone. This type of lesion can cause serious damage, significantly impair a patient’s vision and sometimes even lead to blindness. However, a recent study published in the journal Ophthalmology and conducted jointly by researchers from Washington University School of Medicine in St Louis, Wayne State University in Detroit and the LV Prasad Eye Institute in India suggests that sight could be restored to 100% in people who have suffered from traumatic brain injury.

Even better, the researchers succeeded in restoring vision to patients who were legally blind before their injury. This surprising study consisted of operating on a sample of 20 patients treated for Terson syndrome, a specific type of haemorrhage caused mainly by traumatic injuries following, for example, collisions between vehicles. The procedure then consisted of performing a vitrectomy: the gelatinous tissue lodged between the lens and the retina of the eye is removed and replaced with a saline solution. Before the surgery, some of the patients could barely detect a waving hand in front of their eyes. On the other hand, only a few months after the operation, almost all the patients had regained 20/20 vision (normal and perfect visual acuity).

Note also that the researchers divided the sample of patients into two groups of 10, the first group undergoing surgery within a month of the hemorrhage and the second three months later. The two groups then reacted in the same way, recovering half of their visual acuity one month after the operation and recovering all of their acuity in the following three months. In other words, the waiting time between trauma and surgery is therefore not important, the results being ultimately the same.

» These results are very encouraging says Dr. Rajendra S. Apte of the University of Washington School of Medicine.  » These patients often suffer from other problems related to brain damage and we can only work on the eye when the patient is stabilized. « .  » It was important to know how long we could wait to operate without having a negative effect on vision « . This could have a huge impact on these alarming statistics, offering hope to millions of people every year.