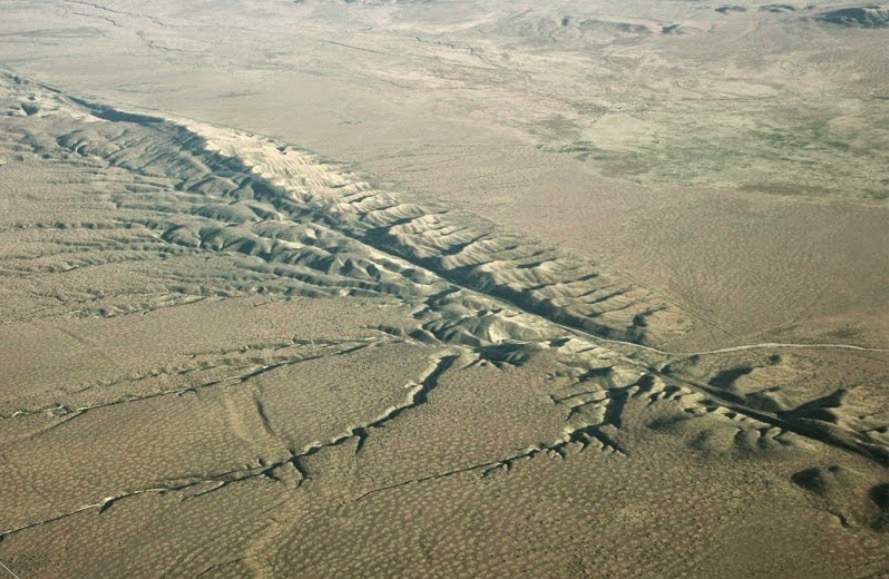 In California, seismologists have discovered that some earthquakes can occur deeper than expected below the Earth’s surface. A discovery that changes their understanding of seismic behavior and potential risks.

Seismologists have long believed that earthquakes occur less than 20 kilometers below the Earth’s surface, in the planet’s rocky crust. But new research suggests that deeper quakes could occur in the upper mantle, an area where rock is so hot it moves like very hard honey.

Three Caltech scientists in Pasadena studied data collected over the past six months from seismic sensors installed in Long Beach along the Newport-Inglewood Fault, which runs beneath a densely populated strip in Southern California. . Jean Paul Ampuero, one of the three authors of this study published Thursday in the journal Science, explained that the fault, and others, such as the San Andreas fault, could generate more powerful tremors than expected. Deeply embedded under the surface, they would then be difficult to detect by conventional seismic sensors.

So far, only small, deep earthquakes have been detected, peaking at magnitude 2 on the Richter scale. Therefore, it is also possible that these small tremors are confined to small magnitudes and do not contribute to making « surface » earthquakes more devastating. The report also describes a grid pattern of deep-zone mini-tremors, scattered far apart, and not linking together in such a way as to generate a larger earthquake.

The researchers warn that these new findings are not necessarily alarming, and do not prove that the Newport-Inglewood fault is capable of reaching magnitudes of 7 or 8 on the Richter scale. Reading the data indeed suggests that these mini-tremors remain trapped deep below the mantle for the time being, unable to penetrate to the surface. New measurements will nevertheless be necessary to deepen our knowledge.

Remember that the Long Beach area was devastated in 1933 by a violent earthquake measuring 6.3 on the Richer scale, causing a total of 120 victims.