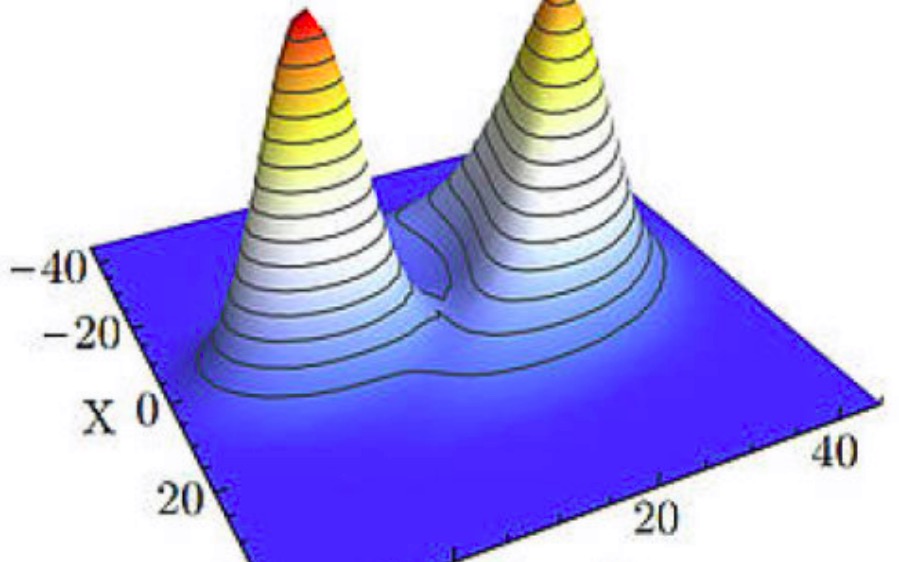 Physicists have for the very first time experimentally observed a first-order phase transition occurring in a quantum system. They thus verified years of theoretical predictions.

We experience phase transitions every day, these phenomena are now commonplace: when the ice starts to melt, when the water starts to bubble, signaling to you that it is then « time to dip the pasta inside « . Although these transitions are easily observable at our scale, they are much less so at the quantum scale where all these phase transitions take place. Yet they play an essential role in physics, but until now, no one had been able to observe them experimentally. It is now done.

A team of researchers from the Institute of Science and Technology in Vienna, Austria, announced in the journal Physical Review X that they had observed a phenomenon similar to the “Coulomb blockade” effect which concerns electrons. The analogous effect called “photon blockade” was proposed two years ago and this time concerns the transport of light through an optical system. This involves photon interactions in a nonlinear optical cavity: a photon fills a cavity in an optical system and prevents other photons from entering that cavity until it has left it, thus blocking the flow of photons. But if the photon fluxes increase to a critical level, then a quantum phase transition is predicted: the photon blockage breaks up, the phase transition then occurs going from an opaque to transparent system.

» We observed this random switching between an opaque and transparent system for the first time, in agreement with theoretical predictions made two years ago. said lead researcher Johannes Fink.  » We will now be able to study them in more detail and hope to get better control over quantum systems in the future. « . Possible future applications include memory storage elements and the development of processors for quantum simulations.