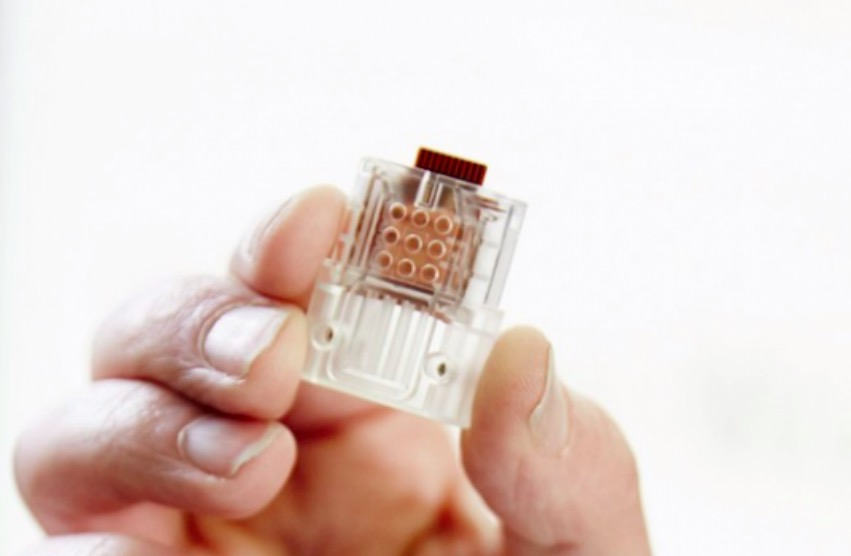 For the poorest or most remote regions of the globe, British researchers have developed an HIV detection device in the form of a USB key. The result is obtained quickly (less than 30 minutes) and the reliability of the device is estimated at 95%.

For a little over a year, it has been possible in France to obtain a self-test to detect the presence of the AIDS virus in just fifteen minutes from a simple drop of blood. It is a device available in many countries, but the poorest countries do not have access to it.

To provide such accessibility to the most remote or poorest countries on the planet, researchers at Imperial College of London, UK, have developed a new HIV detection device that provides a relatively quick result, that is less than 30 minutes. Taking the form of a USB key, the device makes it possible to place a drop of blood on an electronic chip generating an electrical signal, which can be read by specific software as the researchers explain in the journal Scientific Reports. If the virus is present, a modification of the acidity is triggered, it translates into an electrical signal sent by the chip which is then displayed on a computer screen.

This device has been tested by researchers on 991 blood samples. On average, the results were obtained in about twenty minutes, for a reliability of around 95%, compared to 99.7% for the self-test available in France.

This USB device could have other applications than the simple detection of the virus, namely to follow the evolution of the disease and the success of the treatment, as specified by the British researchers.  » The latter has improved considerably over the past twenty years, to the point that many HIV-positive people now have a “normal” life expectancy.” explains Dr. Graham Cooke, lead author of this work. “However, viral load monitoring remains crucial” he adds. This device, still at the prototype stage, could thus allow doctors to ensure that patients take medication.