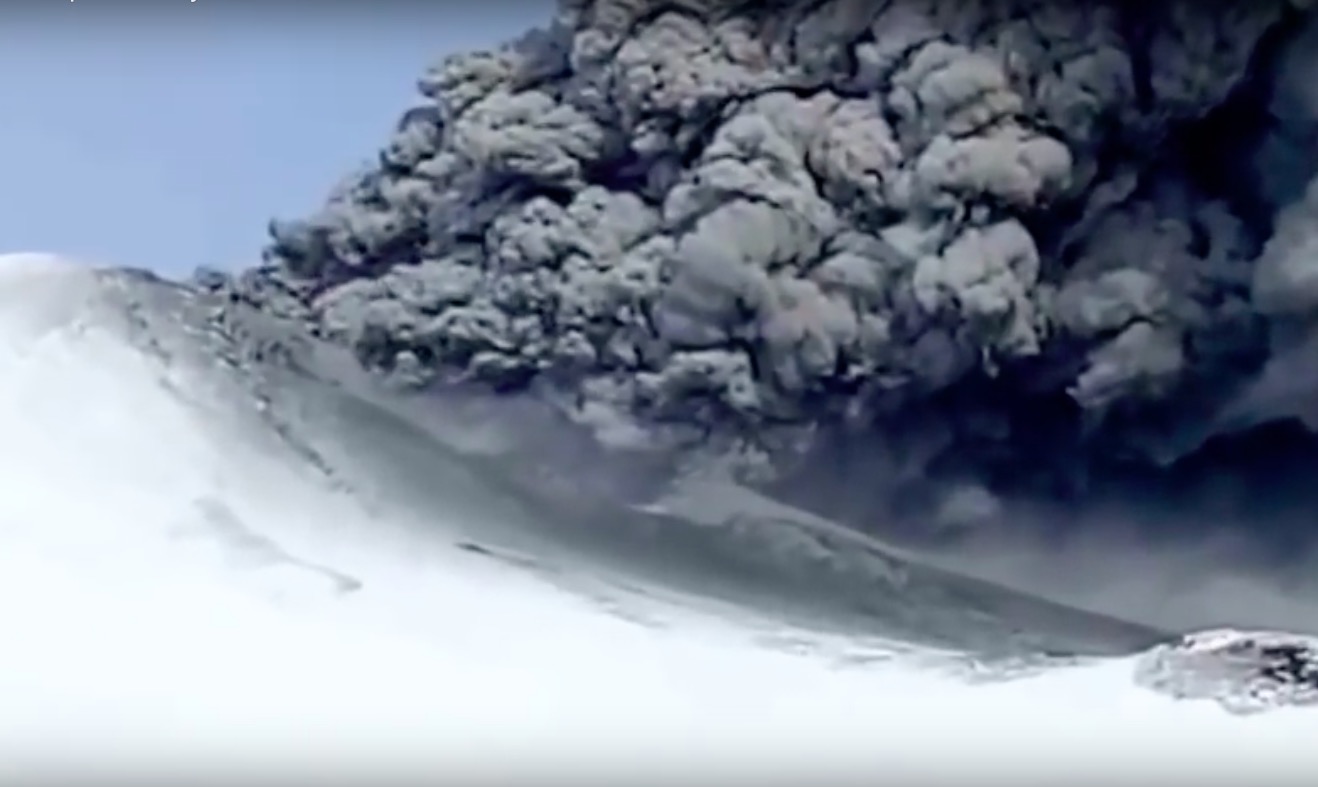 The last time the Kambalny volcano erupted, the United States did not exist. Last week, after a 248-year slumber, the Russian volcano erupted and surprised scientists.

South of Russia’s Kamchatka Peninsula, an area the size of California is home to more than 300 volcanoes and the world’s largest concentration of active volcanoes. There is the Kambalny, 2,156 meters high and composed of five large craters. According to reports, the last activity of this volcano dates back to 1769, when Catherine II (Catherine the Great) was Empress of All Russia (from 1762 until her death in 1796). Its last strong activity dates back to the year 1350.

After a sleep that will therefore have lasted 248 years, the Kambalny volcano woke up on March 24, 2017 throwing ashes at an altitude of seven kilometers.  » This is the first serious volcanic event at Kambalny in the modern history of scientific observations says Olga Girina, head of the Kamchatka Volcanic Eruption Response Team (KVERT). This team in place since 1993 observes the volcanic activity of the region and  » nothing showed a possible eruption of Kambalny “Adds Olga Girina to the Russian news agency TASS.

The lack of historical sighting data leaves room for uncertainty about the volcano’s attitude over the next few days.  » This is a pure surprise for us. We continue to track and analyze possible threats as data comes in. IThere is no viewing experience or how it behaved previously. Ithe been silent for several hundred years, woke up and now we can just observe how it works “, continues the scientist.

A day after the eruption began, NASA’s Terra satellite captured an image of the volcano and its plume, which stretched about 100 kilometers to the southwest, according to the Earth Observatory of the Nasa. Here is the photo in question:

And here is what it looks like on video: