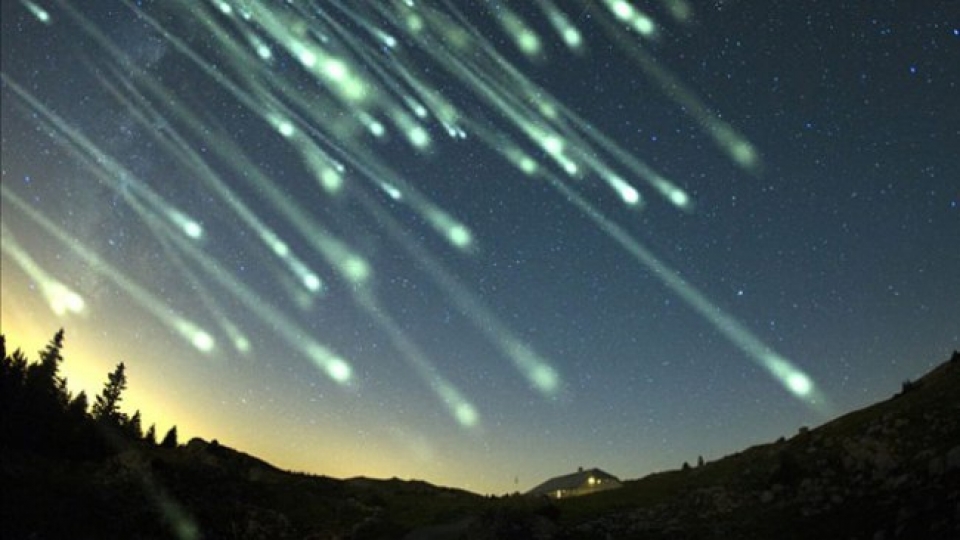 Rather than just fireworks, a Japanese startup wants to take the concept much further, by creating an artificial rain of shooting stars for the opening ceremony of the 2020 Olympic Games, which will take place in Tokyo.

We owe this idea to the Japanese company Star-ALE, which plans to send a satellite into space, loaded with “particles” that will create the light show.  » When the satellite stabilizes in orbit, we will release the particles that will enter the atmosphere explains ALE.  » They will then begin to emit plasma and become shooting stars. Thus, depending on the gases used, different colors could be obtained.

What the company defines as  » the future of entertainment in space could be the highlight of the opening ceremony of the Tokyo Olympics in 2020. If the project, called Sky Canvas, were to be formalized, more than 30 million people could attend directly by raising their hands. eyes to heaven, according to the company. Indeed, the pellets should ignite at a distance of between 55 and 80 km from the ground, which would allow the spectacle to be observed within a radius of approximately 200 km.

The particularity of the demonstration lies in the launching of explosives which is done not from the Earth, but from space. To do this, the startup has developed an army of small satellites, and each will carry between 500 and 1,000 pellets. An extremely expensive project, estimated at several million dollars, since for the moment, the experiment works in the laboratory for an estimated cost of more than 8,000 dollars per artificial comet. The company is now counting on the potential for visibility to attract potential investors, before submitting the project to the organization of the Olympic Games.

The financing seems to be considered only as a simple step by the startup, which plans to carry out the first satellite launch for the end of 2017 with a commissioning in 2018.