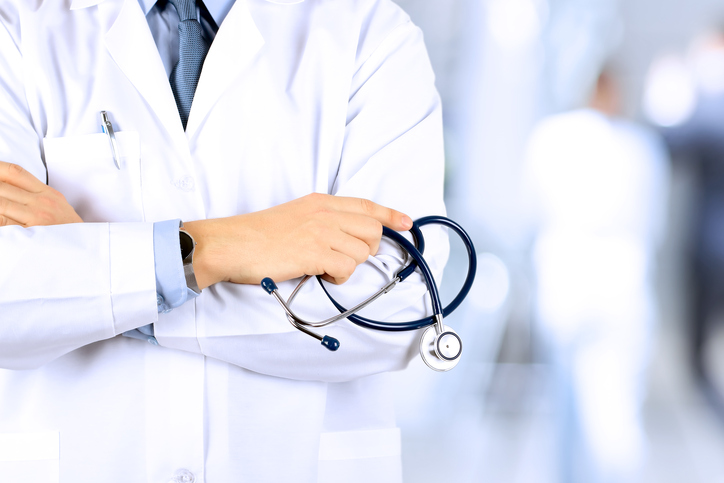 A new non-surgical treatment for prostate cancer that uses a drug derived from bacteria from the seabed is believed to be able to kill cancer cells while sparing healthy tissue and leaves half of patients cancer-free. The study was published in The Lancet Oncology.

In France, prostate cancer is the 4th leading cause of cancer death with less than 10,000 deaths per year. It is also the most common type of cancer in men. The main treatment methods for prostate cancer are, among others, surgery, radiotherapy and active monitoring (which makes it possible to defer the start of treatment), but a new treatment currently being tested called  » targeted vascular photodynamic therapy” would be able to effectively treat low-risk prostate cancers (localized cancer, limited to the prostate) by greatly limiting side effects.

This new non-surgical treatment is based on a drug derived from a bacterium habituated to the seabed which has evolved to convert light into energy in order to survive with very little light. A property exploited today to develop a compound that releases free radicals and kills the surrounding cells when activated by light from a laser. The idea is to inject this light-sensitive drug into the bloodstream and then activate it with a laser to destroy tumor tissue in the prostate. Ten optical fibers are introduced via the perineum (between the anus and the testicles) into the tumor. When the laser is turned on, the drug is activated and kills cancer cells while sparing healthy tissue.

The study involved 413 patients with low-risk prostate cancer at 47 hospital sites across Europe (206 treated and 207 remaining under active surveillance). Result: almost half (49%) were cured (complete remission) against only 13.5% in the untreated group. And during follow-up, only 6% of treated patients required removal of the prostate (prostatectomy) compared to 30% in the untreated group. The impact on sexual and urinary activity did not last more than 3 months. Two years later, no man was reporting any side effects.

By identifying prostate cancers through increasingly targeted MRIs and biopsies, researchers hope to soon be able to accurately identify subjects who may benefit from this therapy and ultimately cure all low-risk localized prostate cancers.