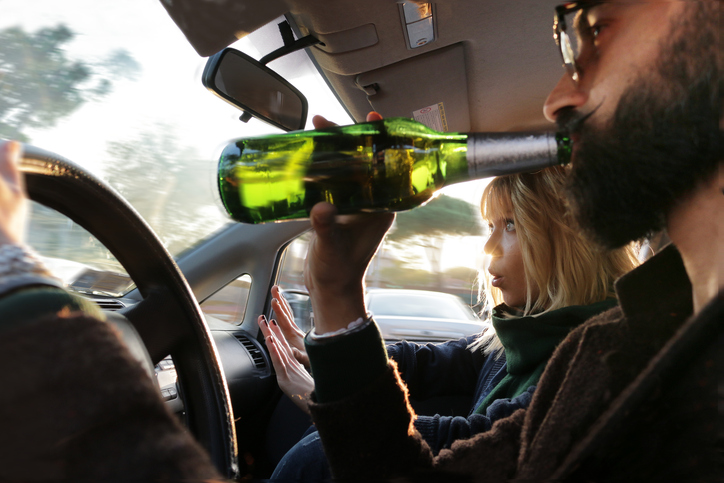 A British alcoholic drinks giant has embarked on a laudable project: using virtual reality to raise awareness about drink-driving, a scourge the world over. The initiative is to be welcomed since few large groups carry out such actions.

According to French Road Safety, alcohol is involved in nearly one in three fatal accidents and around a thousand deaths are to be deplored in our country, as indicated by an infographic. Worldwide, there are ten times more deaths following accidents involving alcoholic people and around 300,000 injuries.

Beyond the public health problem it represents because of the diseases it causes, alcohol represents a global societal problem if we consider its impact on the roads. It is in this context that a video was created to show the dangers of drunk driving and its deadly consequences. To be more impactful, this one was created for virtual reality, visible with most VR headsets. This is to mark the viewer as deeply as possible in order to persuade those concerned not to drink before driving.

The video is therefore particularly violent, as is often the case when it comes to road safety. This depicts the collision between three cars. In the first is a busy woman while the second car is driven by a couple of young parents and the third is occupied by three friends on their way to party. The driver of the party car will try to overtake another car in an area where this maneuver is prohibited and the lives of the occupants of the three vehicles mentioned will come to an abrupt end.

The initiative is very interesting in terms of prevention, but the source of the project should also be highlighted. The 360° video was motivated by Diageo, an English firm which is none other than the world’s largest company in the alcohol and spirits market. Diageo is notably the manufacturer of Guinness beers, Smirnoff vodka and many brands of whisky. This industrial group therefore markets well-known brands whose visibility is well established.

Here is the video released by the Diageo group: