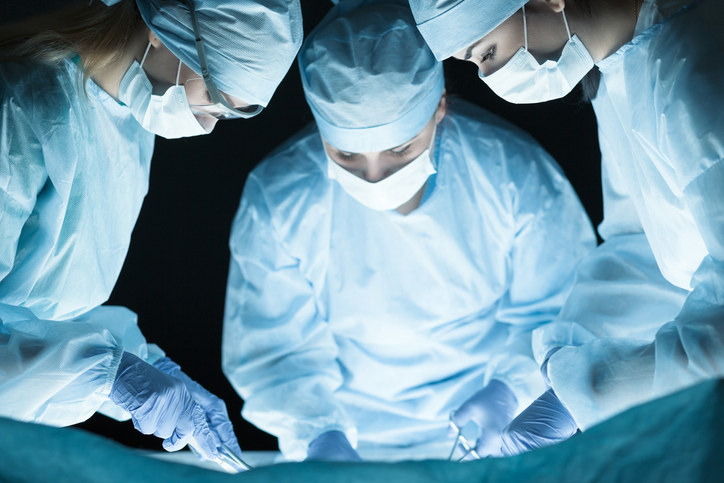 This is a first: on March 28, a Japanese man in his sixties suffering from age-related macular degeneration (AMD) received an injection of induced pluripotent stem cells (iPS) obtained from skin cells from an anonymous donor.

If the news sounds familiar, it’s because an 80-year-old woman was successfully treated in Japan in 2014 with a similar procedure. However, the iPS cells had been obtained from the patient’s skin cells. Without restoring his vision intact, the injection of these stem cells had nevertheless stopped the progression of AMD. Until now, iPSs were therefore obtained from the patient’s cells. Here there is a donor.

This new treatment, carried out as part of a clinical trial led by Dr. Takahashi of the Riken Institute, could therefore also halt the progression of the disease which can lead to blindness. This would also make it possible to reduce operating costs and delays, since the iPS cells are ready to use, stored in biobanks: “ They are cheaper and available immediately compared to waiting months for cells from a patient’s skin. “, commented in particular Masayo Takahashi, of the Riken Center for Developmental Biology in Kobe (in Japan) and main actor of this premiere.

The researchers here took skin cells from an anonymous donor so that they were then reprogrammed into induced pluripotent stem cells (iPSCs) – generated in the laboratory from somatic cells. These can be induced to grow in most cell types in the body. In this case the retina of the patient’s right eye.

Using donor iPS cells, however, does not provide an exact genetic match, raising the risk of immune rejection. The patient will therefore be followed closely for one year, then will be checked every three years. But Shinya Yamanaka, a pioneer researcher in this field, says he is “confident”. He maintains that the cells from the banks were sufficiently similar to those of the patients. By March 2018, the researcher even hopes to be able to create a database of HLA cells with five to ten different donors, which should correspond to 30-50% of the Japanese population.