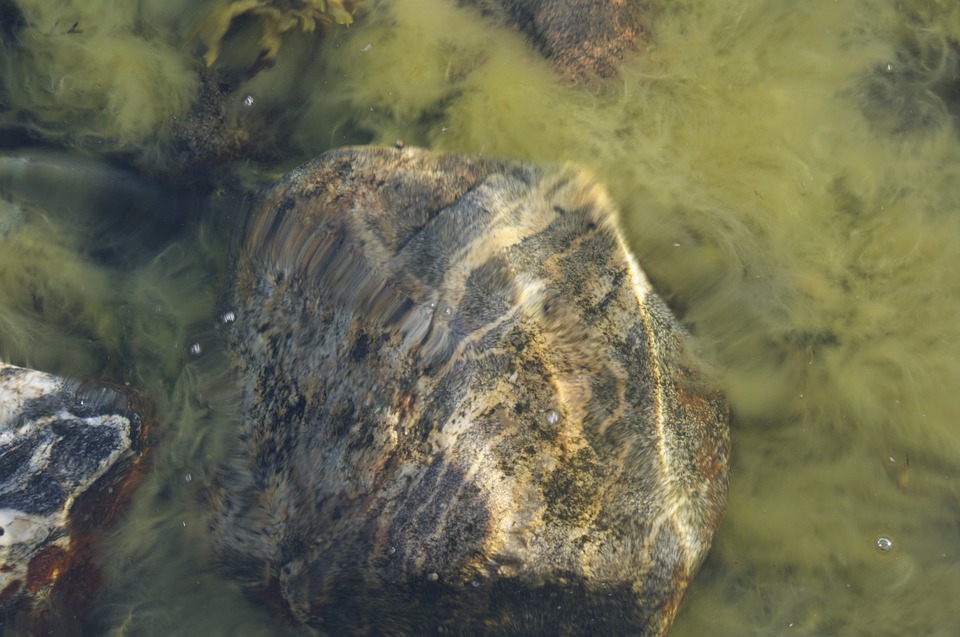 “Dead zones”, regions deprived of oxygen, proliferate on the coasts and in the open sea. A phenomenon that has been accelerating since the 1960s because of pesticides and global warming.

Dead zones (or hypoxic zones) are oceanic regions where the oxygen level is at its lowest, thus causing asphyxiation of marine fauna. Only the anaerobic organisms remain, that is to say those which manage without oxygen. This phenomenon of deoxygenation is caused naturally by extreme meteorological phenomena or particular ocean currents and it has always existed. It is a so-called “natural” phenomenon, but which seems to be on the increase. Off the coast of India, in the Bay of Bengal, a « dead zone » twice the size of Belgium is also developing and worries scientists.

In 2003, a UN report estimated the number of dead zones in the oceans at 150. Five years later, a study published by the Virginia Institute of Marine Sciences counted more than 400. The magnitude seems to particularly affect coastal areas which are expanding mainly due to the accumulation of nutrients from agriculture. . Industrial pollution and the dumping of phosphates and nitrates from fertilizers in runoff cause an accumulation of organic matter. The algae then proliferate and break down into oxygen-consuming microbes.

But the coastal regions are not the only ones concerned. In the open ocean, “dead zones” also proliferate. This phenomenon would be partly linked to the global warming of the planet. When the temperature increases, the water changes density and exchanges between surface and deep waters are less easy. The surface layer is then no longer supplied with oxygen. The problem is that in the ocean as on Earth, everything is linked. The sharp drop in oxygen concentration disrupts the nitrogen cycle. The loss of this element, which is an essential nutrient, directly affects primary production and the marine food chain.

“We have demonstrated that there are still traces of oxygen in the Bay of Bengal, which for the moment makes it possible to limit nitrogen losses”explains Laura Bristow, main author of this study published in the journal Nature Geoscience.  » But if these traces of oxygen were to disappear, which is very likely given the scenarios of climate change, then the loss of nitrogen would accelerate. We need to find models to predict what impacts human activities will have on ocean nutrient cycles « .