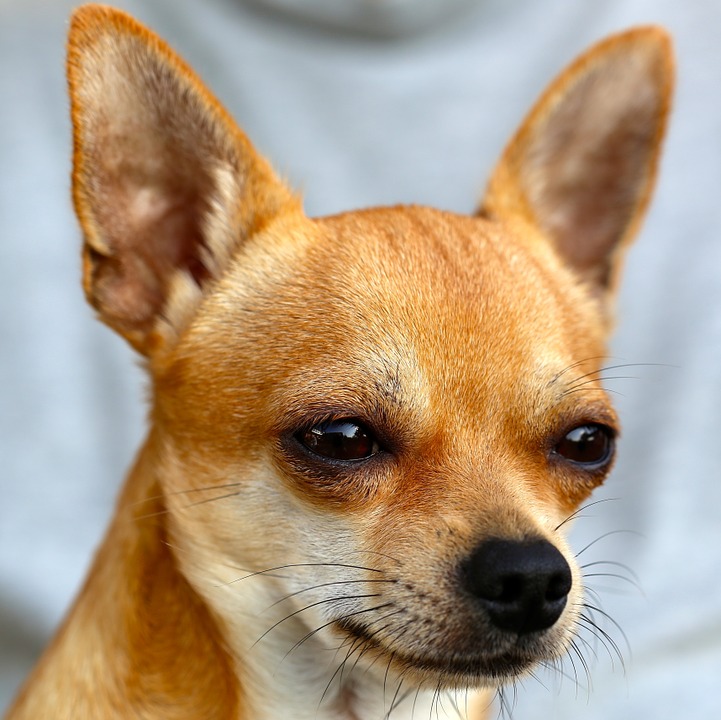 According to Hungarian researchers, dogs use, like humans, the left hemisphere of the brain to interpret words, and certain regions of the right hemisphere to analyze the intonation of the voice. So man’s best friend knows how to interpret our language.

This statement comes from the results of a study published in the journal Science on August 29, 2016, conducted by researchers from Eötvös Loránd University located in Budapest (Hungary).

According to scientists, the area of ​​the brain linked to dog pleasure is only activated when the owner communicates kind and pleasant words to him, coupled with a correct intonation. The observations that have been made show that the neural mechanisms capable of processing words have evolved faster than we thought in dogs, and that they are not exclusively reserved for the human brain.

The study also shows that if a dog lives in the midst of an environment rich in words, representations of their meaning develop in him, even if he is unable to speak. This statement would also apply to other pets.

“The human brain not only separately analyzes the words we hear but also how they are said, integrating both types of information to arrive at meaning. Our findings suggest that dogs’ brains work in a very similar way. » explains Attila Andics, from the Department of Ethology at Eötvös Loránd University.

For the study, 13 dogs were trained by the researchers to remain motionless while their brains were scanned while their owners spoke to them. This manipulation therefore made it possible to analyze their cerebral activity. Thus, the scientists found that the dogs activated a specific area of ​​the right hemisphere of the brain in order to differentiate a pleasant intonation from an intonation which is not. This same area also processes sounds relating to an emotion, although these are not words.

Hungarian researchers believe that what “makes words uniquely human it’s not a particular neural capacity but our creativity for their use. »