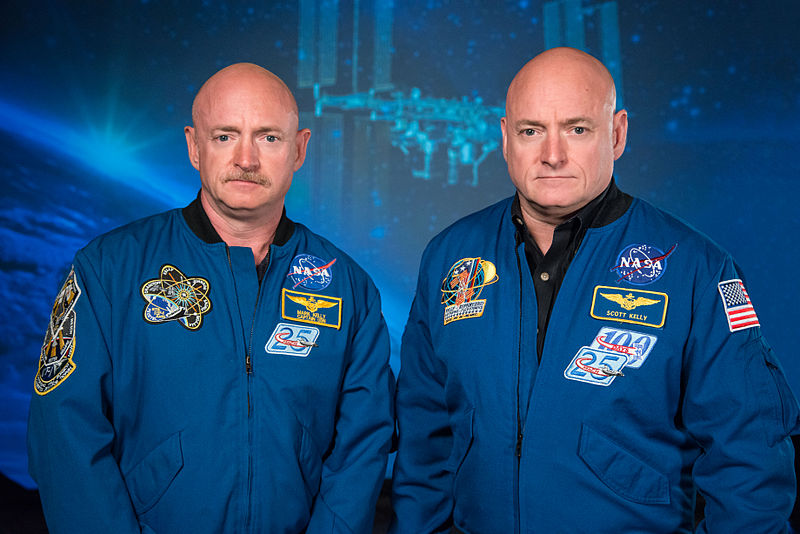 Although the final results are not expected for several years, initial conclusions can be drawn as to the impact of an extended journey in space: after spending almost a year in the ISS, the astronaut Scott Kelly now has genetic profile differences with his twin brother.

Along with Mikhail Kornienko, Scott Kelly holds the record for the longest uninterrupted period spent aboard the International Space Station (ISS) after returning in March 2016 following a 340-day journey. It is an essential mission intended to study the physiological and psychological effects of a prolonged stay in space with a view to future manned voyages to Mars. The case of Scott Kelly was very interesting, because he has a twin brother who remained on Earth, Mark, who therefore has the same genetic profile.

Since his return to Earth, the one who has struggled to recover his health has undergone more than a hundred tests accompanied by his brother in order to assess any disparities in gene expression caused by radiation or microgravity. . If it will take a long time before having the final conclusions, the first results have been published in the journal Nature.

» Almost everyone reports observing differences between the two twins says Christopher Mason, a geneticist at Weill Cornell Medical College in New York. These are localized differences at the level of gene expression, of the methylation of certain DNA groups which also affect other biological parameters. For scientists, these differences may have been expressed by the body in response to the great stress of space travel, especially for such a long time.

However, conclusions cannot yet be drawn, many results are still expected over the next few months or even years, and the twins will still be followed for a period of four years.