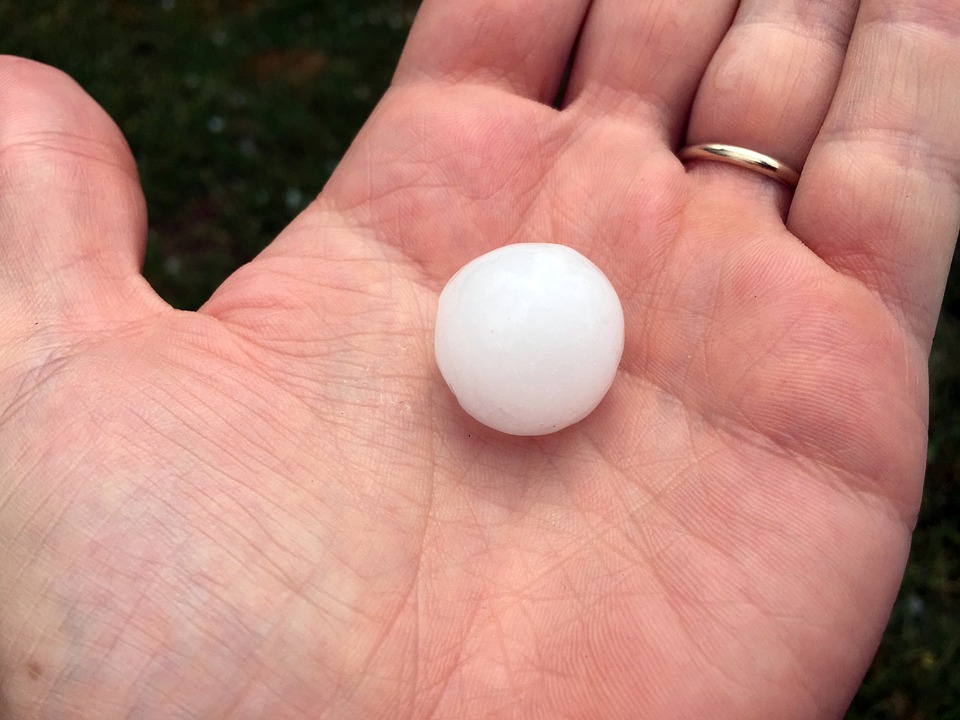 To fight against drought, there are unfortunately very few solutions, but in Mexico, for a few years, a small product has been working miracles. It is « Solid Rain », a super absorbent powder capable of retaining water up to 500 times the weight of the micro-beads that compose it.

It looks like sugar, but it’s actually tiny white balls made with potassium, which are placed at the base of plants. Used to combat drought in Mexico, these balls are capable of absorbing water up to 500 times their weight, and they release it little by little as the plants need it. Biodegradable, these beads disappear on their own within five years.

This powder is called Solid Rain“, “or solid rain”. Used for a decade already in Mexico, it was developed by a Mexican chemical engineer called Sergio Jesus Rico Velasco, who claims that farms that use this product see their crop yields increase by 300% on average.

Ten years after the commercial release of this product, some countries are gradually beginning to take an interest in it, such as Brazil, the United States, India, Australia, but also France, since the company ANET International obtained the authorization to market it a short time ago. Initially, it can only be used on flowers, in planters, as it is not yet allowed for food crops. Indeed, the French authorities want to have enough hindsight to know if this powder is risk-free.

If on the scientific side, some are skeptical about the real effectiveness of the product and the long-term effects for cultivation soils, Solid Rain has already been nominated twice for the Global Water Award and received the Ecology and Environment Award of the Fundacion Miguesl Aleman.