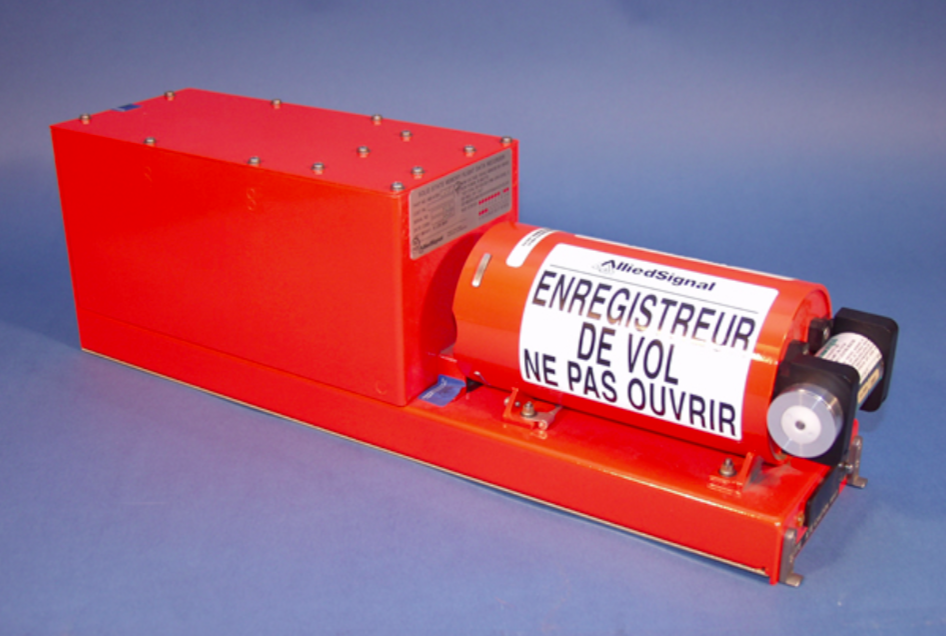 The black boxes of the EgyptAir Airbus that crashed recently have not yet been found. This accident again questions the experts about the installation of ejectable black boxes in civil aircraft.

On the night of May 18 to 19, 2016, the EgyptAir Airbus A320 escaped control over the Mediterranean Sea, while on a Paris-Cairo flight. In total, 66 people (including 10 crew members) were reported missing.

Research is currently continuing, particularly with regard to flight recorders (black boxes), in order to find out what really happened. According to Reuters, this research is carried out in waters where the depth can reach 3000 meters. Research teams therefore have less than three weeks to find these recorders, since they are designed to broadcast acoustic signals for a full month.

“If we have an ejectable recorder, it will be much easier to find. We are working on it and it only strengthens our overall approach” explained Charles Champion, Airbus vice-president for engineering, during a press conference. 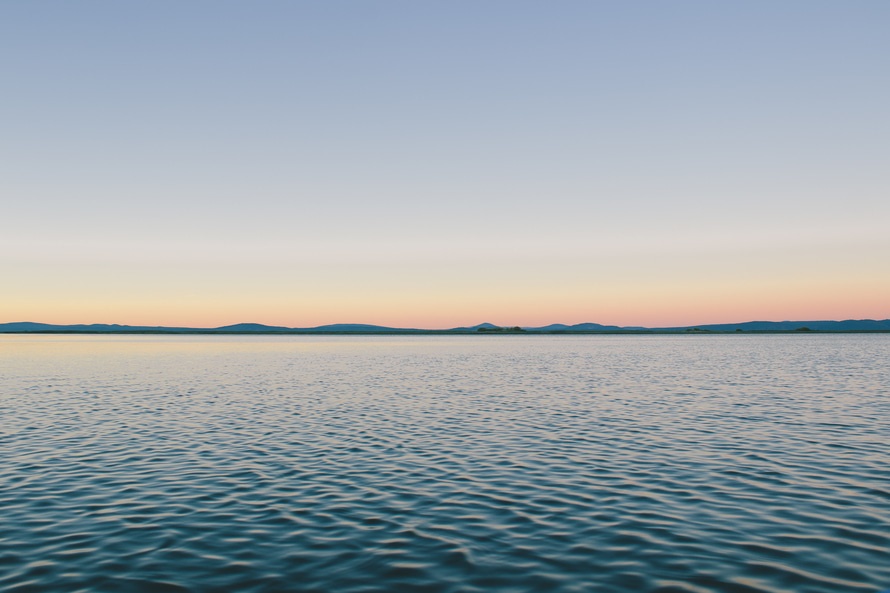 The idea makes sense, since any black box ejected before a plane crashes at sea could then float to the surface and be much more easily discovered. And yet, the idea is not new since it had been recommended by the investigators in charge of the Air France Airbus A330 case in 2009, and emerged on the occasion of the disappearance of flight 370 from Malaysia Airlines in 2014.

The International Civil Aviation Organization (ICAO) recently called for reliable solutions for flight data recovery after 2021. However, even after this date, the equipment of aircraft by these ejectable boxes will be left to the appreciation of airlines and aircraft manufacturers, who will have the freedom to use the device of their choice.