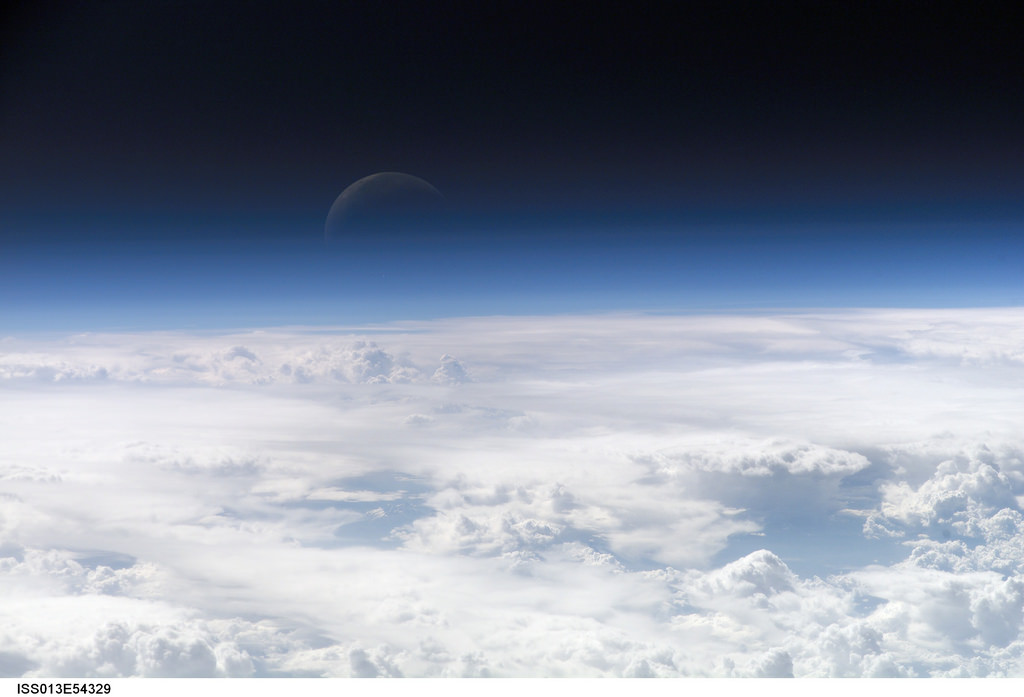 Scientists have for the first time detected traces of ammonia in the upper part of the troposphere (the lowest of the atmospheric layers of the Earth) in particular above India and China.

The troposphere is the zone of the Earth’s atmosphere located between 0 and 10 kilometers in altitude in the temperate zones. It represents 5/6 of the Earth’s atmosphere and is home to the main meteorological events (clouds, storms, etc.). The air there normally contains water vapor, carbon dioxide and dust (especially from 0 to 3 km), but for the first time, scientists have spotted traces of ammonia in the upper troposphere , with the highest concentrations detected over India and China where population and economic growth have soared in recent years.

A team of researchers from the Karlsruhe Institute of Technology in Germany analyzed satellite data collected from June to April 2012. They then identified atmospheric ammonia — one of the nitrogen compounds emitted into the atmosphere during the microbial transformations that accompany the nitrogen cycle in the soil — between 12 and 15 km above sea level in the region overlooking the Asian monsoon. Concentrations of 33 pptv (33 molecules of ammonia per trillion molecules of air) have notably been spotted over northern India and southeast China. A first that results mainly from agricultural processes operated on the surface. Agriculture is in fact responsible for 97% of ammonia emissions and emits a quantity of fine particles, in particular through the open-air burning of agricultural residues.

The problem is that these aerosols act seem to influence the properties of existing clouds. As NASA explains, aerosols can change the size of the particles that make up clouds and change the way clouds reflect and absorb sunlight, leading to the formation of haze and much higher sunrises and sunsets. glowing. We know that too much ammonia therefore pollutes the local ecosystem, but the accumulation of these fine particles in our atmosphere could mitigate the effects of global warming. Indeed, paradoxically, the accumulation of ammonia could indeed have a cooling effect by partly offsetting the greenhouse effects of human origin. Evil by evil.

The German team whose results were published in the journal Atmospheric Chemistry and Physics intends to continue modeling atmospheric ammonia over China and India by 2017. These results should serve as a basis on which to build better climate models.