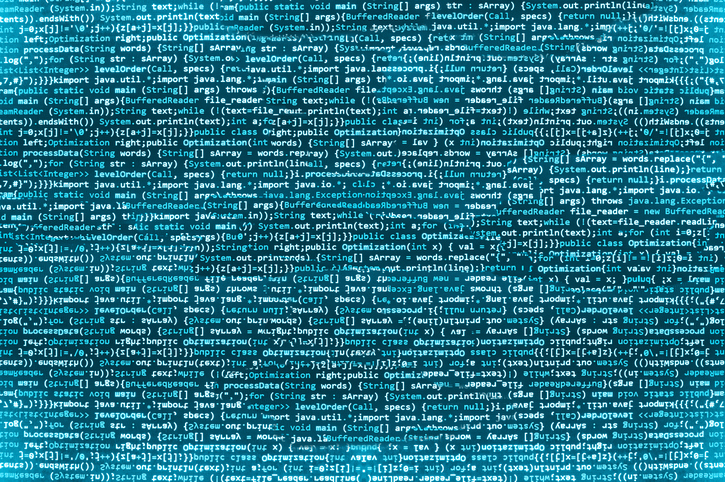 The American giant Microsoft presents the DeepCoderune system in collaboration with the University of Cambridge. This artificial intelligence (AI) is able to code by assembling lines of code from other software.

Thus an AI would have by now become intelligent enough to borrow pieces of code from other programs in order to solve basic problems. The DeepCoder system based on deep learning is indeed able to code by synthesizing pieces of already existing codes. The process is simple: it is given a list of inputs and outputs, the artificial intelligence analyzes the problem and looks for the lines of code to arrive at the right result in its database.

DeepCoder uses neural networks to find the code snippets that work best together. The idea is quite simply to delegate the creation of software to a machine. The goal here is not to put the human programmers on the street, but to “do a service to Man”. DeepCoder saves time by creating programs in a fraction of a second and being able to synthesize pieces of code.

The advantage of using such an artificial intelligence for this type of task is therefore due to the fact that it will work faster than a human while having the ability to synthesize a much larger amount of data. The ultimate goal here is to allow anyone to create their own program without necessarily having acquired coding knowledge. You start with an idea and DeepCoder will do the rest.  » This could allow non-developers to simply describe their program idea and let the system build it. “Says Mark Brockschmidt, one of the creators of AI for Microsoft, quoted by New Scientist.

For now, DeepCoder can only solve simple programming problems that require about five lines of code, but the researchers hope to scale this scale and make it more accessible to non-coders in the future. This is a human-machine collaboration and an evolution that you and I can one day rely on to accomplish the most tedious or daunting part of programming work in order to concentrate on more elaborate tasks. .