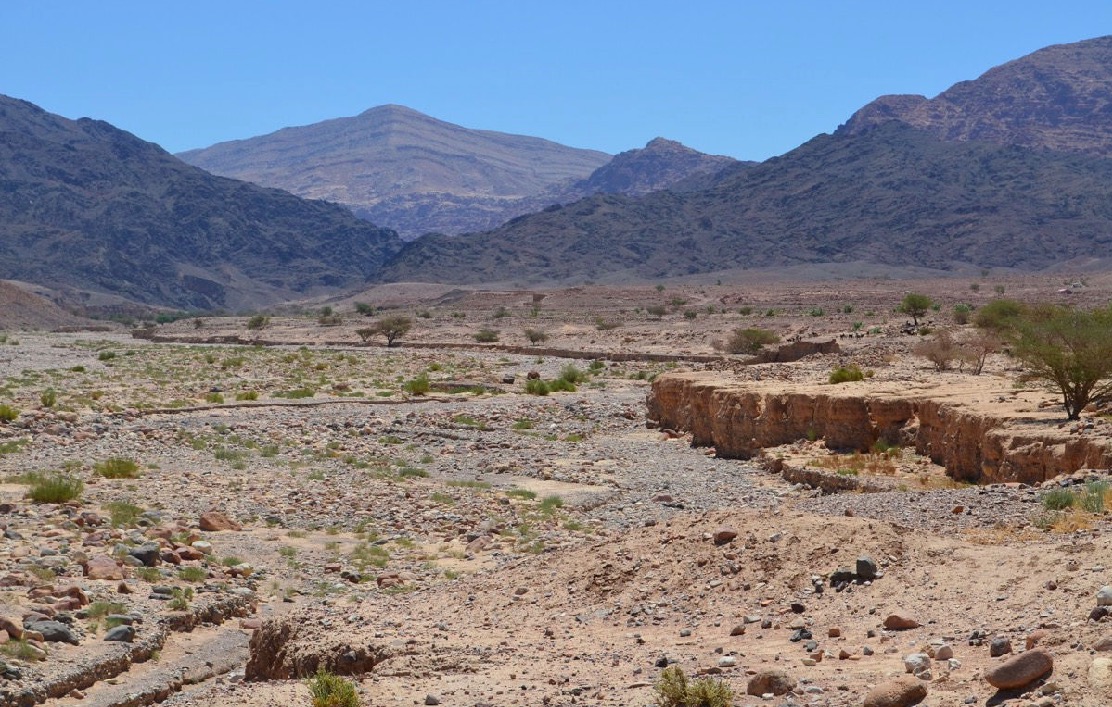 This is probably the first case of a river being polluted by humans. A study carried out by a team of Canadian archaeologists tells us that a now extinct river in Jordan would have been polluted by copper 7,000 years ago.

It’s in the region of Wadi Faynan, south of the Jordan, that an ancient river was said to have been polluted with copper 7,000 years ago. This could be the first known case of a river polluted by humans, as a team of archaeologists from the University of Waterloo in Canada has learned. These scientists have been studying this region for more than 25 years to learn more about a turning point in history: the origins of metallurgy or the moment when Man went from making stone tools to making tools. made of metal.  » This region is known to be one of the main sites in the Middle East where the produced copper can be easily mined. “Explains Russell Adams, in charge of the study, to the journal LiveScience.

Copper production in this region began during the Chalcolithic (Copper Age) which took place between approximately 5000 and 3200 BC in this region. This is a transitional period between the end of the Neolithic and the beginning of the Bronze Age.  » These populations experimented with fire, experimented with pottery, and experimented with copper ores, and all three are part of the early production of copper metals from the ores. “says Russell Adams in a press release.  » Technological innovation and the spread of the adoption and use of metals in society mark the beginning of the modern world « .

Copper production processes were extremely time and labor intensive. Thus, it took thousands of years before it became a central element of human societies.  » This region is home to the world’s first industrial revolution. This was truly the center of innovative technology adds Russell Adams.

These archaeologists were interested in the long-term effects of copper production on the environment of this region. Their analyzes suggest pollution of a now-extinct waterway began 7,000 years ago.  » This is currently the first known example of pollution due to human activity. « . Slag from copper production contains from metals such as copper, the lead, the zinc, the cadmium and evenarsenic, mercury and thallium.

According to Russell Adams, the mining and production of copper for millennia has probably led to widespread health problems in the region such as infertility, birth defects and premature death.  » Analysis of human bones found in the area showed the presence of unhealthy levels of metals in people not necessarily involved in mining. There was clearly an absorption of environmental pollution into the food chain « .