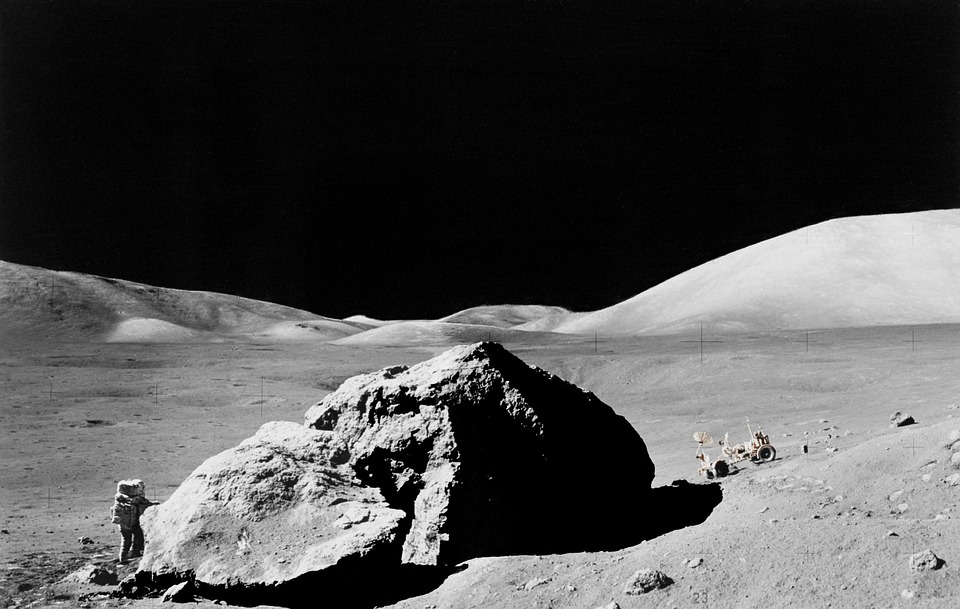 The famous car manufacturer wants to conquer the Moon by next year by collaborating with a German space team as part of an ambitious joint project. It is a question of designing two spacecraft or more precisely two electric lunar modules. Explanations.

The story begins with the Google Lunar XPRIZE, an international competition sponsored by the American giant. The participants’ mission is to manufacture and send a robot to the Moon capable of traveling at least 500 meters and transmitting data, photos and videos.

If around thirty teams were selected when the competition was launched, it should be noted that there are only five left today, including the German group Part-Time Scientists with which the car manufacturer Audi works. These two entities have together built the Audi lunar Quattro (in homage to the mythical Audi Quatro), a lunar vehicle made up of four electric motors powered by a lithium-ion battery, itself recharged by a photovoltaic panel.

“After extensive testing, the Audi lunar quattro lunar vehicle is ready to explore the moon, one of the most rugged terrains there is,” said the German brand.

The Audi lunar Quattro, which will weigh just 30 kilograms, will be able to travel at a cruising speed of 3.6 km/h. The machine will be equipped with four guidance and observation cameras which will also be used to take 360° 3D shots. The Part-Time Scientists team also plans to send two of these Audi lunar Quatro to the moon.

The most anticipated shot in the competition is undoubtedly that of the lunar module from the 1972 Apollo 17 mission, the latter still stationed in the Taurus-Littrow Valley on the near side of the moon, in quadrangle LQ12 .

Here is the official clip of the Audi manufacturer’s project: