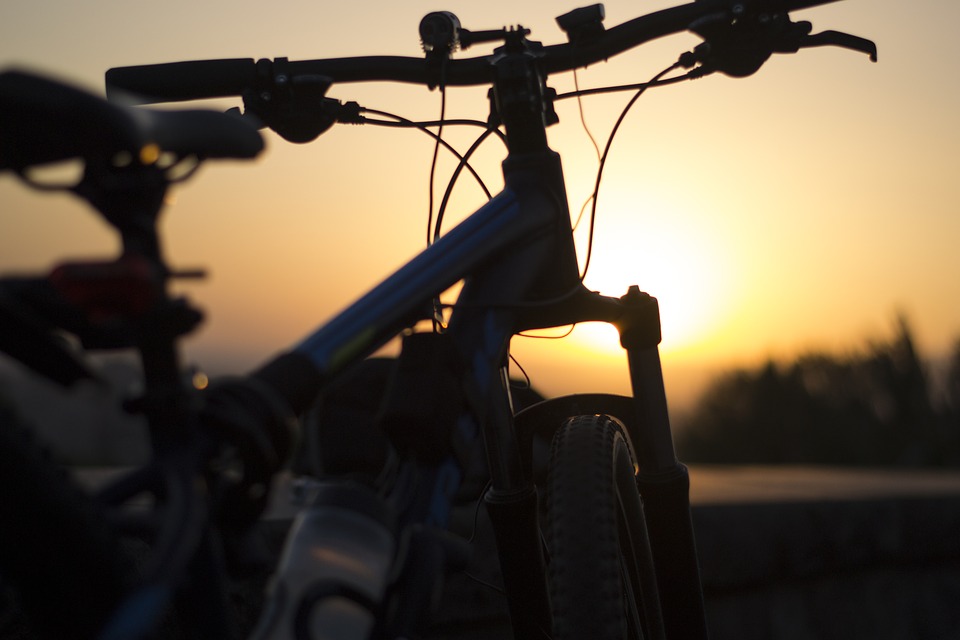 To go faster, cyclists sometimes show ingenuity! We remember the curious technique adopted by Chris Froome during the Tour de France last July, the man sitting on the frame of his bike while continuing to pedal. This time, the innovation comes to us from Italy where a cyclist tried out the Superman position, a real success!

During training on Italian roads, cyclist Michael Guerra, who was at the back of the pack during a descent, did not hesitate to lie down on his bike in order to gain aerodynamics. Not very comfortable and relatively dangerous, but the technique worked perfectly, the man managing to overtake his opponents without the slightest pedal stroke. A technique that we may see during the next Tour de France, who knows?