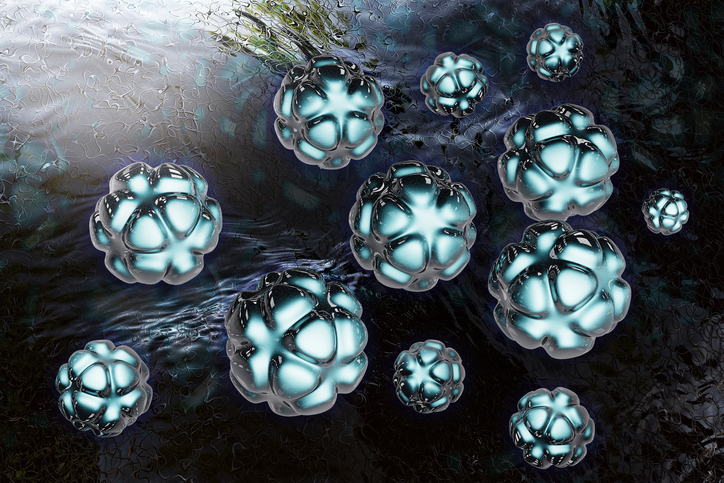 A team of researchers announces that they have identified a new and unexpected force that acts on nanoparticles in a vacuum. The results were reported in the famous Physical Review Letters.

Classical physics teaches us that in a perfect vacuum, a place entirely devoid of matter, friction cannot exist because empty space cannot exert a force on passing objects. In contrast, in recent years, quantum physics (of the infinitely small) has shown us that the vacuum is indeed filled with tiny electromagnetic fluctuations which can interfere with the activity of photons (the particles of light) and produce a measurable force on objects. Thus, nothingness can lead to lateral movement. This is called the Casimir effect.

Predicted in 1948, a recent study suggests that this effect is actually much more powerful than researchers imagined. The Casimir effect cannot be measured on a quantum scale, but the researchers believe that future nanotechnology will one day make it possible to measure the distances or sizes of these ongoing forces:  » We know these forces exist “, explains Alejandro Manjavacas, of the University of New Mexico in the United States, and main author of this study.  » So what we’re trying to do is determine the overall impact of these forces on very small particles « .

In an attempt to understand the current forces, the researchers explain that they examined rotating nanoparticles near a flat surface in a vacuum. They discovered that the Casimir effect could actually « push » these nanoparticles laterally, ie exert a force, even if they do not come into contact with the surface.

To popularize, imagine this: you have a small sphere rotating on a surface bombarded by photons. As the photons slow the rotation of the sphere, they also cause the sphere to move in a lateral direction. In the world of classical physics, friction would be needed between the sphere and the surface to cause this lateral motion, but the quantum world does not follow the same rules. Here, the sphere can be moved, “push”, without necessarily touching the surface.

» The nanoparticle experiences a lateral force as if it were in contact with the surface, even though it is effectively separated from it », Comments the researcher.  » It’s a strange reaction, but one that can have a significant impact for engineers.. »

Curiously, the researchers claim they were also able to « control » the direction of the force by changing the distance between the particle and the surface. All of this may sound a bit murky, but such observations could actually help engineers better “think” about future nanotechnology or quantum computers. The results must now be reproduced and verified by other teams, but they nevertheless constitute an important step towards understanding these strange forces which operate in the world of the infinitely small.