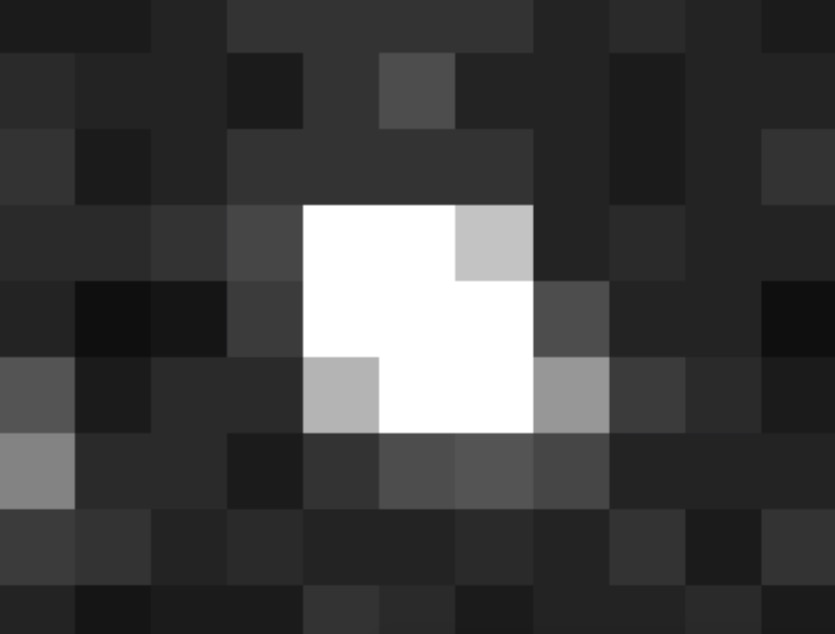 Although the result looks more like a few large black and white pixels, it is indeed an event, namely the very first photo of TRAPPIST-1, a star located 39 light years away.

A few weeks ago, NASA announced to the world the discovery of a system composed of seven planets orbiting around a small star, TRAPPIST-1. This system is located 39 light-years from Earth and according to the first observations of astronomers, three of them would be in the habitability zone of their star and could therefore potentially harbor life.

Thanks to astronomical data collected by the Kepler space telescope specially designed to detect exoplanets and published this week by NASA, it was possible to generate this very first photo of the star TRAPPIST-1.  » It’s an authentic photo. In the end, Kepler is nothing more than a very, very big camera. We do not download all the data, but only those relating to the part of the sky that interests us around the star concerned. We therefore end up with an “indirect” image of the shadows of the planets, but an image all the same “says Jessie Dotson, project manager of the Kepler mission.

Difficult to get an idea in view of the photographic rendering which only lets us see a few large black and white pixels. This is not surprising, Kepler being equipped with a 95 million pixel camera, but the latter works on an extremely wide field of vision. To obtain this photo, it was therefore necessary to zoom in and then enlarge the area where the star is located at 39 light years all the same.  » Even if they don’t look like it, these few pixels give us a lot of information commented Jessie Dotson.

As Motherboard explains, behind the shades of gray  » hides the transit of the planets between Kepler and the star Trappist-1: when the planets pass in front of their star, they attenuate the luminosity of the pixels between half a percent and 8/10ths of a percent. hundred « . With these changes, it becomes possible for astronomers to determine the characteristics of planets such as their size.

» Thanks to this photo, we can begin to narrow down the range of possibilities regarding the appearance of these planets. concludes Jessie Dotson.