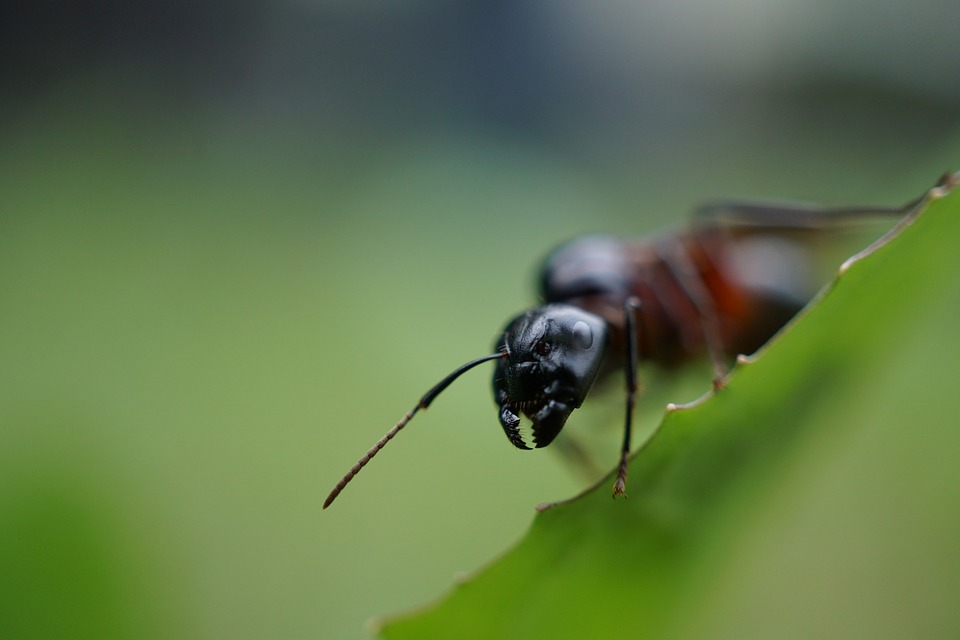 For the very first time, researchers have proven the ability of certain insects, two species of ants, to choose and test tools for a specific use, thus demonstrating great mental abilities despite a very small brain.

In the review Animal Behavior, a team of researchers has published a study in which we learn that, like great apes, for example, ants are able to select the most effective tools to perform a given task. This is an observation made for the very first time in insects. These were two species of ants: Aphaenogaster subterranea and Aphaenogaster senilis, more commonly known as carpenter ants.

To conduct their experiment and reach these conclusions, the researchers placed these ants in an enclosure in which two liquids were available, diluted honey and pure honey. Different tools were at their disposal: tools that were both natural (leaves, twigs, grains of different sizes and pine needles) and artificial (piece of paper, sponge, string, foam and parafilm).

To move honeys, ants A. subterranea used grains or pieces of leaves for diluted honey and for pure honey, much more viscous, they used sponges. In the ants A. senilisthey tried each tool before using only paper and sponge which, in 80% of cases, they cut into small pieces.

We therefore learn here that these ants are able to test and learn which tool will be the most effective for a given task, but also that they are able to transform a tool to make it more appropriate. They have also visibly favored artificial tools, those that they do not encounter in nature. For researchers, despite a small brain, ants have the mental capacity to analyze the properties of different liquids and choose the tools accordingly to solve a problem.