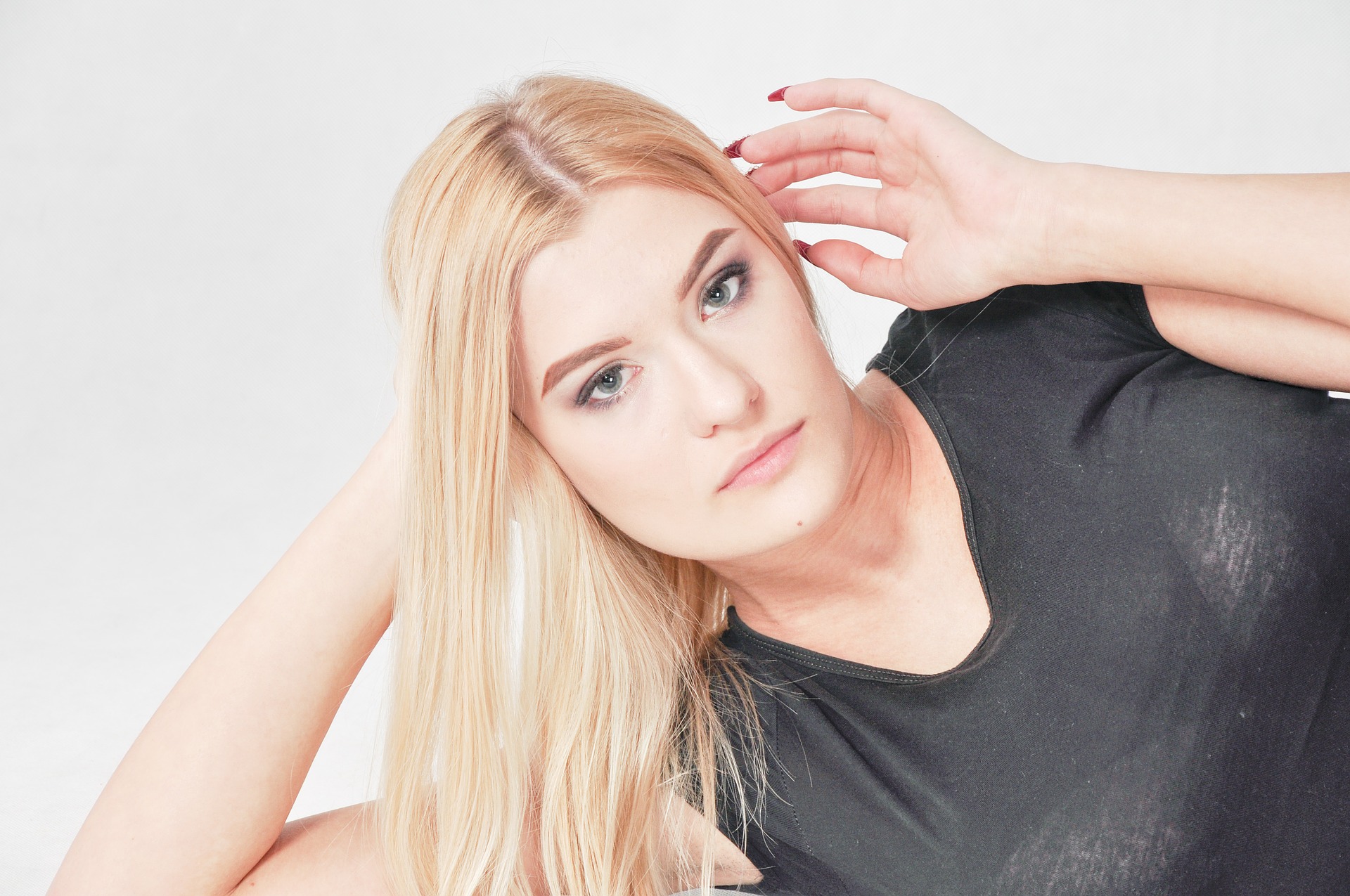 A famous received idea has just found a scientific answer: no, blondes are not less intelligent than the others ! American scholars have also come to this conclusion with blond men.

The study conducted by Jay Zagorsky of Ohio State University (USA) may make you smile, but it’s about dismantling a stereotype that can have impacts in everyday life. for naturally blond women. For example, the latter can be discriminated against during a job interview, when it comes to obtaining a promotion within a company or are the subject of rather unpleasant jokes.

Jay Zagorsky believes that some myths are difficult to dismantle in a society that often clings to this kind of received ideas, which is why he decided to conduct this study. No less than 11,000 American women have therefore been assessed at the level of their IQ, in order to demonstrate scientifically that blondes are like the others.

“This study clearly demonstrates that there is no reason for blondes to be discriminated against about their intelligence,” says Jay Zagorsky.

On average, the results of the IQ tests, usually carried out by the US Army, are 103.2 for blondes, against 102.7 for women with brown hair, 101.2 for redheads and finally 101.2 for Brown hair girls. For once, the average score of the blondes was even slightly higher, but this is not significant. You should know that moreover, the researcher did not take into account women of African-American or Hispanic origin, so as not to be accused of racial prejudice.

The same test was carried out on a male sample, and the average results are 104.4 for browns, 103.9 for blonds, 100.5 for redheads while browns come last, but again here, nothing significant apart from the fact that it is impossible and necessarily inappropriate to judge someone on their hair color.

Even if attitudes are in the process of changing (we hope!), discrimination against blondes sometimes gives rise to situations that are incredible to say the least, such as in 2010 when the Internet service provider Free was condemned for discrimination against -blonde hair. Indeed, on the pretext that a client supposedly called the IT help desk too often, an operator had added a comment in the directory, next to her contact details:

“She is blonde, ras the ass of the blonde”