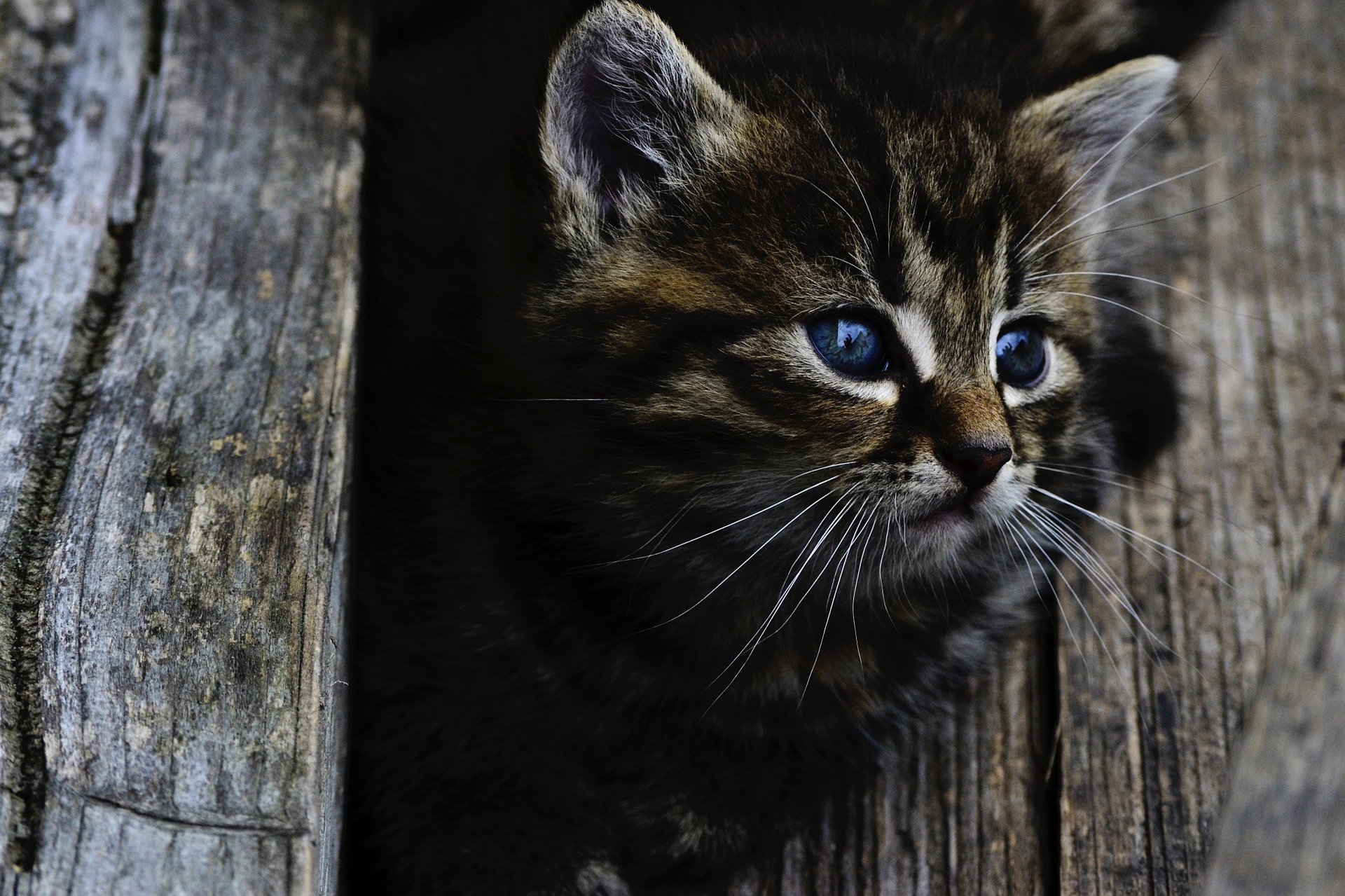 Faced with the extreme sociability of dogs, cats, other star pets, are often described as asocial. A recent study proves the opposite, with felines even preferring interaction with humans to eating.

Along with dogs, cats are the favorite pets of humans. If dogs are almost unanimous thanks to their extreme sociability, it is not the same for cats, which a part of the population considers as asocial. Are they really? It seems not.

Indeed, in the review Behavioral Processes, a team of researchers from the University of Oregon, in the northwestern United States, publishes the results of their work on cat-human interaction. The researchers’ conclusions are clear: cats really like to interact with people, even more than eating.

To reach this conclusion, the study subjected about fifty cats to a series of cognitive tests already experienced on dogs and turtles. Some of the cats came from homes, others came from shelters. All were deprived of toys, food and contact with humans for several hours before being subjected to four categories of stimuli: human sociability, food, smells and toys.

As a result, a majority of cats, around 50%, preferred contact with humans, against 37% for food. Moreover, no difference was observed in these results between apartment cats and cats that came from shelters.  » Studies of the cognitive abilities of cats increasingly indicate that they have underappreciated abilities and are more complex than previously thought. Nevertheless, cats still have the reputation of not being very sociable or trainable. This could be partly due to a lack of knowledge of the stimuli to which they are sensitive and therefore of the best way to stimulate them. write the researchers.

The latter nevertheless qualify their conclusions, on the one hand because it seems that the sociability of cats depends in part on the individual history of the specimen as well as on its breed, on the other hand because the sample studied remains relatively too thin to draw any real conclusions.