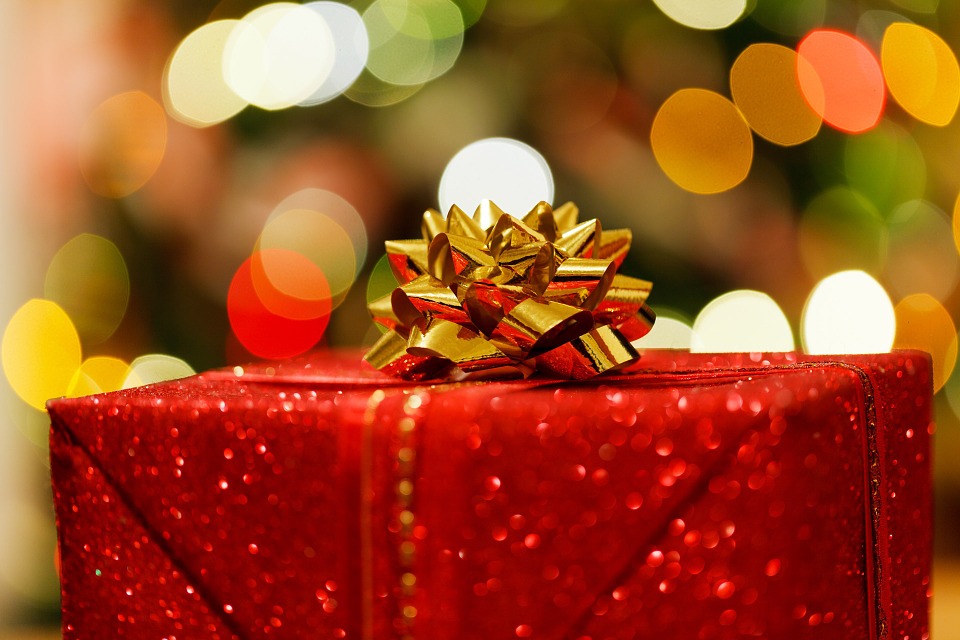 The end of the year is fast approaching and sharing, the pleasure of giving and generosity are in people’s minds. But is man predisposed to all this? Two new neuroscientific studies tend to show that our brain is basically quick to generosity.

In a first study, researchers scanned the brains of participants to identify connections between acts of generosity and empathy and brain activity through experiences like distributing a given amount of money to profiles of people. The researchers expected to see correlations between the amount of money the subjects were willing to share and the brain response as they see people in trouble.  » That’s exactly what we got “comments Dr. Marco Iacoboni, co-author of the two studies and professor of psychiatry at the David Geffen School of Medicine at the University of California.

In the journal Human Brain Mapping, researchers explained that the brain activity of the most ‘greedy’ people was greatest in the impulse-regulating region of the prefrontal cortex. In contrast, among the most generous people, brain activity was strongest in regions related to emotion, pain recognition and empathy.

» It is as if these cerebral regions obeyed a kind of neural golden rule. The more we are able to sense and experience the states in the other, the more we are willing to treat them as we would like to be treated. explains Leonardo Christov-Moore, a neuroscientist at the University of California.

According to Marco Iacoboni, the second study published in the journal Social Neuroscience investigated whether human nature is essentially generous and whether selfishness arose with civilizations and acquired behaviors using electrical stimulation of brain areas. concerned.  » With this technique we can “turn off” an area of ​​the brain to see what is happening or conversely increase its activity “, explains the professor of psychiatry to the magazine Live Science.

So they temporarily ‘turned off’ two areas of the participants’ prefrontal cortex region, those that limit generosity as seen in the first study, to see if this made them more generous. Indeed, once this region of the brain was « deactivated », the participants were 50% more generous than at the start on the same experience of distributing money.  » Switching off these areas has apparently freed up the ability to feel for others. The cornerstone of social cognition is empathy “, comments Leonardo Christov-Moore.