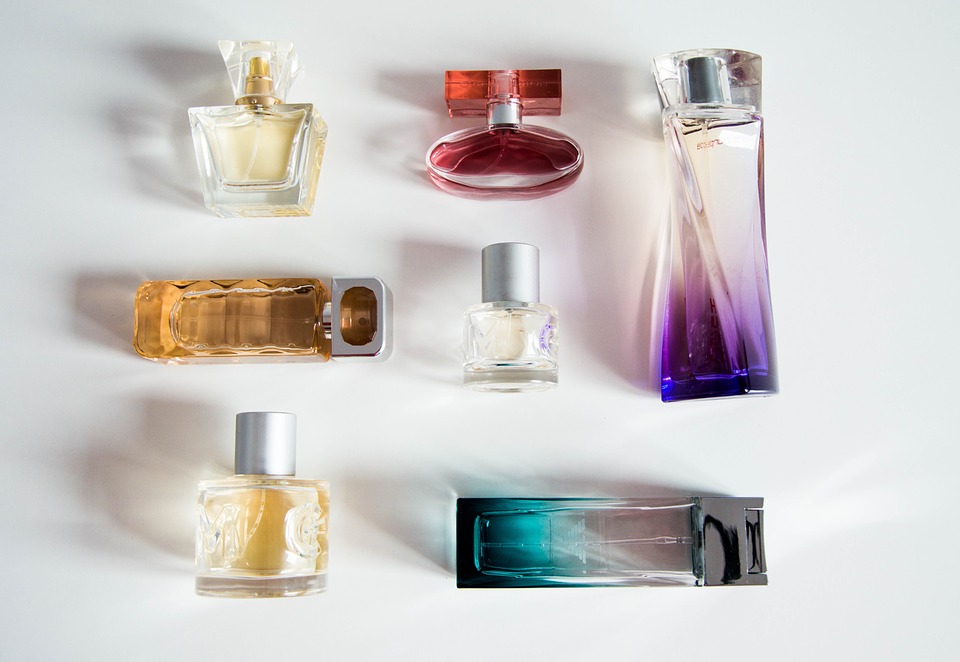 While it is not recommended to buy the imitation perfumes that are often found in certain markets, be aware that the big brand perfumes which are very authentic, contain rather horrible ingredients. Be careful, the glamorous side of your body odor could take a serious hit!

TV commercials have no equal when it comes to promising top notch sex appeal! On the other hand, when one is interested in the underside of the manufacture of great perfumes, be careful not to vomit!

If singer Lady Gaga explained in 2013 that a perfume had been created from her urine, you should know that the big names in good smells use unexpected ingredients. For example, Obsession for Men by Calvin Klein was made from synthesized civet musk (or musk cat). Irony when you hold us: this scent had become an obsession for felines in several zoos as reported by the Wall Street Journal in 2010.

Of course, such statements should change your vision of perfume, but that’s without counting on the intervention of perfume designer David Moltz for New York Magazine. The latter mentions in particular indole, a compound of feces and explains that this type of ingredient is essential:

“I always talk about this circle of the beauty of perfume. The most beautiful smells are always located next to the most disgusting. Smells like those of excrement or rot exist even in minute ways in the most beautiful flowers. The flower tries to attract insects and that is why these disgusting smells exist. If you remove the “weird” side of the flowers, they will lose their dimensions and smell flat. »