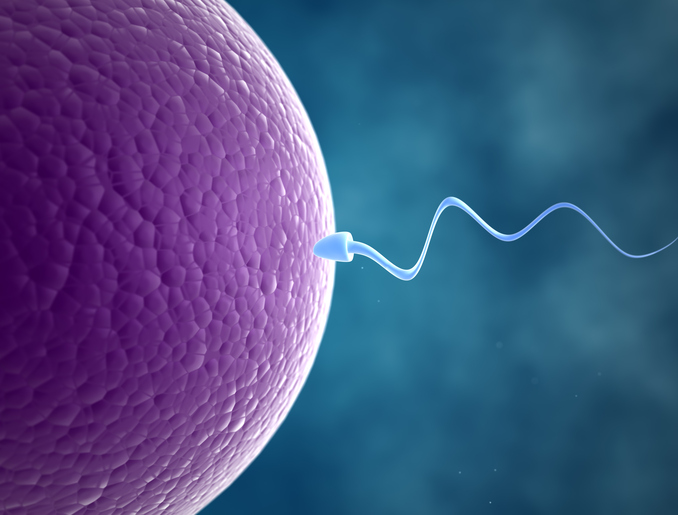 A team of scientists has succeeded in developing a simple system that can quickly test the quality of sperm with a high degree of reliability. Connected to the smartphone, this system is also very economical.

Worldwide, more than 45 million couples face infertility problems and in about 40% of cases it is due to poor sperm quality. To date, testing for male infertility has been a time-consuming and expensive process, but a team of researchers in Boston, USA has managed to develop a system that solves these problems. They publish the results of their work in the journal Science Translational Medicine.

This system involves the use of a smartphone and makes it possible to test male infertility at low cost and at home, thus bypassing the financial obstacles of the costs of these tests in the laboratory, but also the social obstacles, since they are carried out in privacy. fireplace.

How does this system work? A disposable microchip that can hold minimal amounts of fluids is immersed in the semen sample and then slid into a device no larger than an external battery attached to the smartphone. The device analyzes the sample in less than five seconds for semen abnormalities. An app accompanies the person to read the results and saves them so they can be shared with the doctor. In clinical trials, a 98% accuracy rate was found in volunteers.

» Our goal was to find a solution to make the male infertility test easier by making it as simple and cheap as possible like the pregnancy test. “Explained Hadi Shafiee of Brigham and Women’s Hospital in Boston, one of the authors of this invention.  » This test is very inexpensive, nearly 100% accurate, and can analyze video of an unpurified semen sample in less than five seconds. “, he specified. Indeed, the price of the entire device awaiting FDA approval will only cost around four euros.