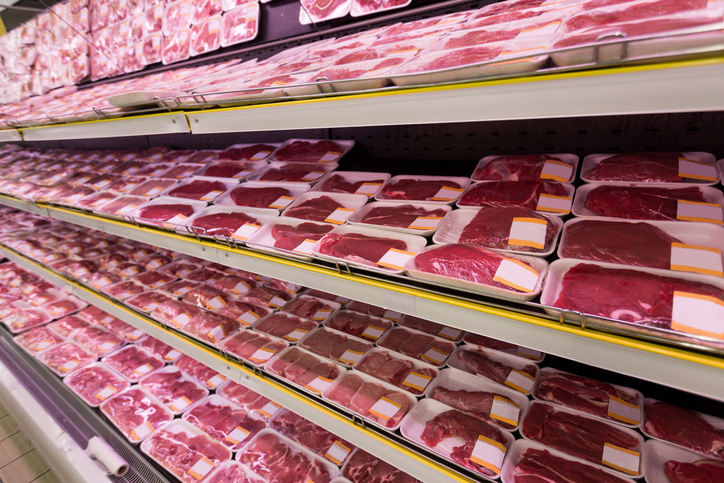 While a large proportion of the quantities of meat consumed come from the intensive livestock industry, the question of “in vitro” meat is increasingly being raised. It seems that this animal flesh obtained artificially does not appeal to many potential consumers apart from the ecological arguments. We will surely have to find better!

The very first 100% artificial hamburger was made in 2013 in a laboratory, the Future Food Studio, and consumed at a media event in London. This news having made the rounds of the world had let believe that this kind of product was going to invade the stores and the restaurants.

On March 15, 2017, an announcement was made by a Silicon Valley-based start-up: Memphis Meats. This company has managed to recreate chicken and duck meat from stem cells. However, a question arises: how to seduce the consumer who is obviously not ready to swallow meat that has not belonged to any living animal? This almost sounds like science fiction!

While the ecological arguments put forward by the new in vitro meat manufacturers had targeted meat eaters, the latter did not have an effect. We are in 2017 and despite several years of denunciation by the agri-food industry, we know that consumer eating habits are difficult to change, at least when it comes to meat. The ecological arguments are also the same used by vegans and other vegetarians, as well as people who think that insects are the future.

The Memphis Meats company tries to promote the qualities of its products whose appearance, smell, consistency and flavor are practically identical to real chicken meat!

“We don’t want to ask people to completely change their diet. We are content to deliver a product that people have been consuming for millennia using an alternative process that is better for the environment, animal welfare and public health. We believe that by communicating more effectively on this subject, consumers will finally have the curiosity to taste our products and will be immediately convinced,” said David Kay, analyst for the Californian start-up.

It turns out that artificially producing muscle and fat from stem cells is a bit scary despite the fact that this process actually benefits from a lower ecological footprint. Despite the Frankenstein aspect of meat in vitro, no animals die, less surface area is needed, less water is used and there are fewer greenhouse gases released into the atmosphere. In addition, the in vitro practice allows control of the nutritional properties of meat by modifying its composition of fats, vitamins and proteins. Finally, no chemicals such as the antibiotics currently administered to farm animals sick in their conditions of detention are used.

It has to be said that, in general, consumers still fail to really understand (or take an interest in) the environmental impact of processed meat. Social practices, traditions, culinary pleasure, so many notions that no alternative diet can eradicate, whether vegetarianism, entomophagy (consumption of insects) and of course, artificial meat.

« When we think of meat in vitro, our first thought is that it is necessarily repulsive, tasteless because it is not « natural » – but how factory farming is more? If the meat produced in the laboratory were less fatty, more protein, less caloric and less expensive than animal meat, perhaps we would be able to convince consumers to try it. The dietary and economic arguments will always be stronger than the ecological arguments. »

Anyway, the start-up Memphis Meats also said that they can bring cheap products to market for 2021, and that once mass production is established, prices will be more affordable than those classic meat.