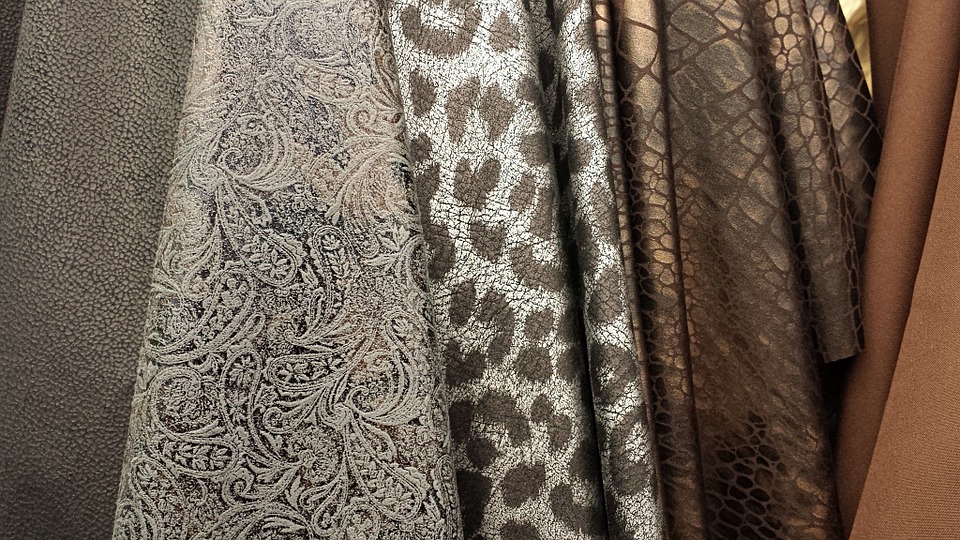 Facial recognition systems are slowly but surely coming into our lives whether for the authorities or for the marketing giants. To counter this, an artist has developed a pattern for clothing that blurs this recognition.

This is to denounce a system already in place and potentially dangerous rather than actually marketing the project. The project in question is that of the artist and technophile Adam Harvey, based in Berlin, who here tackles facial recognition and artificial intelligence through clothing.

As he explained to Congress Chaos Communications held in Hamburg, Germany, this project called Hyperface aims to saturate the capabilities of facial recognition systems. Assuming that this system can only process a limited amount of data, he developed a pattern for clothing that greatly multiplies the information, thus causing the system to no longer be able to process it.

The Berlin artist has teamed up with the studio Hyphen Labs to develop a pattern that facial recognition systems will mistake for dozens of faces, thus blurring the detection. To successfully develop this project and make sure to divert the systems from their primary target, he approached several researchers to identify no less than 47 data that they say they are able to perceive in a human being from a photo of only 100 x 100 pixels. In addition to the classic data such as « sex », « age », these criteria would also contain, for example, « murderer », « nice » or even « nasty ».

For the artist, if these systems were originally developed to protect populations, they are too often diverted for commercial purposes. There is little chance of finding these patterns on clothes on the shelves of our stores, the artist only seeks here to warn about security abuses and the need to protect oneself against them.