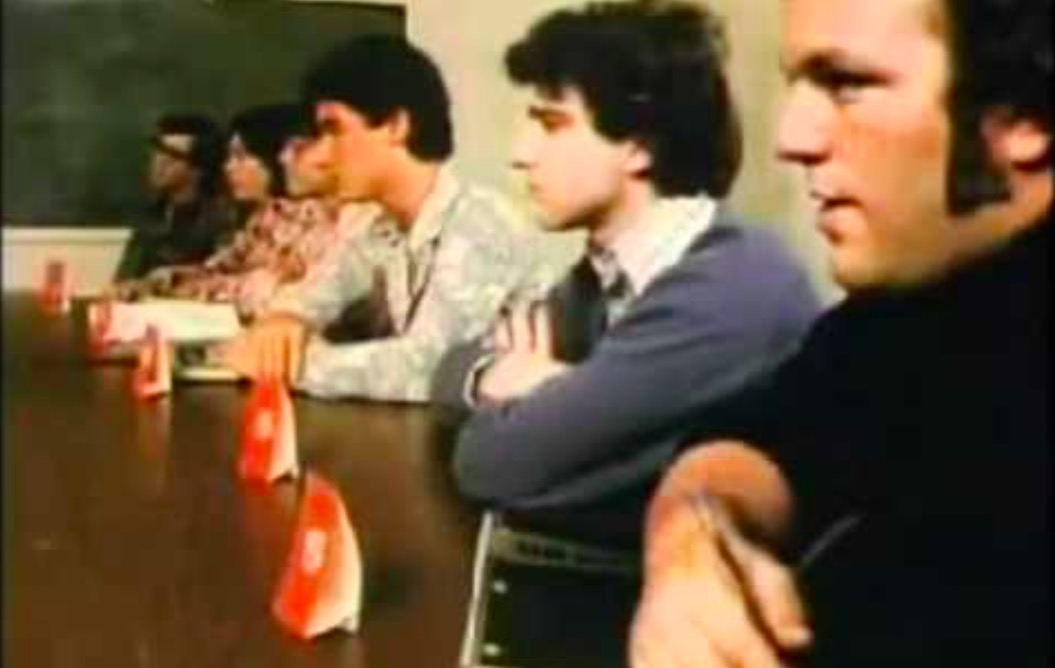 Sixty years ago, Asch’s experiment demonstrated the power of the group on the decisions made by an individual as well as the impact on his individuality. How can a person conform to a group even beyond his will?

Asch’s experiment, published in 1951, was conducted by Solomon Asch, a 20th-century Polish social psychologist. This character is also known to have been director of the thesis of Stanley Milgram at Harvard University who conducted the Milgram experiment between 1960 and 1963. The Milgram experiment was intended to assess the degree of obedience of an individual before an authority he deems legitimate and to analyze the process of submission to authority.

If Asch’s experiment inspired Milgram’s, it is also linked to Stanford’s experiment (1971) aimed at understanding the effects of the prison situation. This aimed to study the behavior of ordinary people in a guard/prisoner role-playing context and had the effect of showing that the situation itself prevailed over the personality of the participants in their decision-making and behavior.

Asch’s experiment consisted of subjecting a group of students aged 17 to 25 to a so-called vision test, while all of the participants were accomplices of Solomon Asch except for one, the subject studied. Gathered in a room, the group was asked to evaluate the length of several straight lines drawn on a series of posters in comparison with a control line whose equivalent had to be found (see diagram below).

The instruction intended for the accomplices was to give the correct answer during the first tests, but then to unanimously support a wrong answer, destabilizing the person actually evaluated. According to the results, if most of the individuals tested answered correctly despite the false answer given by the rest of the group, they were still 36.8% to be disturbed to the point of conforming to it, strongly doubting of their own response, and therefore of their own view. How to doubt a gap of 5 cm between two lines? When the results were announced, the subject, in denial, attributed his failure to his own “poor eyesight”.

The experiment integrates various study parameters, namely factors potentially influencing conformism such as the size of the group the subject has to deal with, ambiguity as a stimulus, the character traits of this same subject (self-esteem, need affiliation) or whether the answer to the test should be given in private or in public, for example.