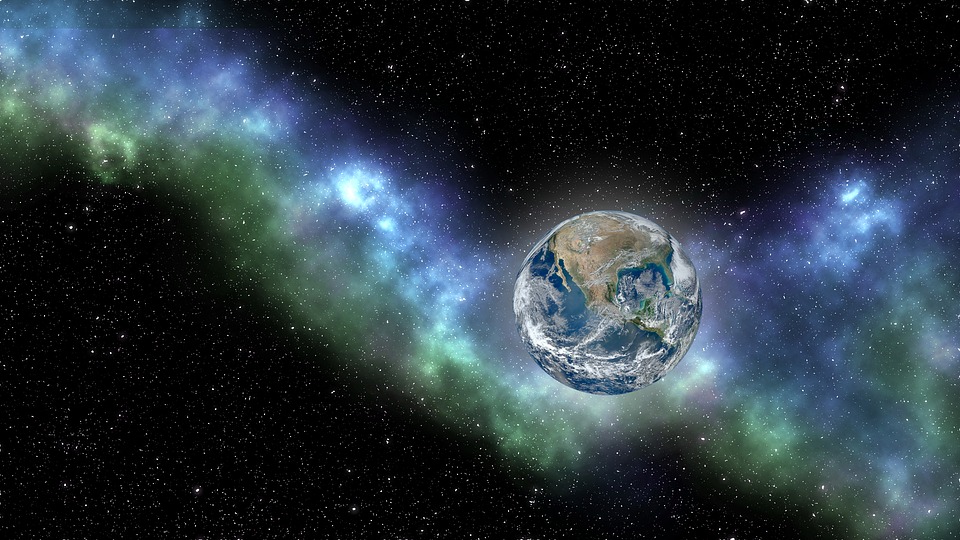 In 2015, the world discovered KIC 8462852 and its variations in brightness attributed by some to an orbiting extraterrestrial structure, a Dyson sphere. But according to recent observations, the star would in fact undergo an internal phase transition which explains the decreases in luminosity observed by Kepler.

IC 8462852 is a star located 1480 light-years from Earth and a little more massive, hot and luminous than the Sun. Observed using the Kepler telescope in 2015, drops in brightness of 20% for periods that can last from 5 to 80 days were then detected. A phenomenon whose explanation was not clearly established, some suspecting the presence of a cloud of comets near the star, while others evoked the presence of an extraterrestrial structure (a Dyson sphere) orbiting around KIC 8462852. But according to new observations, the star would in fact undergo an internal phase transition which would be at the origin of the powerful explosions operated on the surface, thus blocking the emissions of light.

In a study published in Physical Review Letters, uA team of researchers from the University of Illinois suggests that the variations in luminosity could be intrinsic to the star itself. Researchers studied how large and small dips in brightness related to each other and found a mathematical pattern consistent with a well-established avalanche model: smaller dimming events correspond to smaller avalanches observed during the time intervals between larger avalanches, equated to larger gradation events. According to the researchers, this means that the star is approaching the critical point of an underlying continuous phase transition.

Phase transitions — most often between solid, liquid, gaseous states of matter, and in rare cases, plasma — are thought to be associated with our solar activity such as flares and solar storms. Thus, it could be that internal materials of KIC 8462852 are in the midst of a transition phase, thus leading to erratic explosions on the surface which block its light.

» Analysis shows that the avalanche pattern is extremely consistent with what is observed explains astrophysicist Ethan Siegel.  » In other words, KIC 8462852 could just be an intensely active and poorly understood star, giving off periodic massive outbursts that cause the light to vary. And even if KIC 8462852 doesn’t satisfy the proponents of the extraterrestrial hypothesis, we still have a phenomenon unlike anything we’ve ever seen before. « .