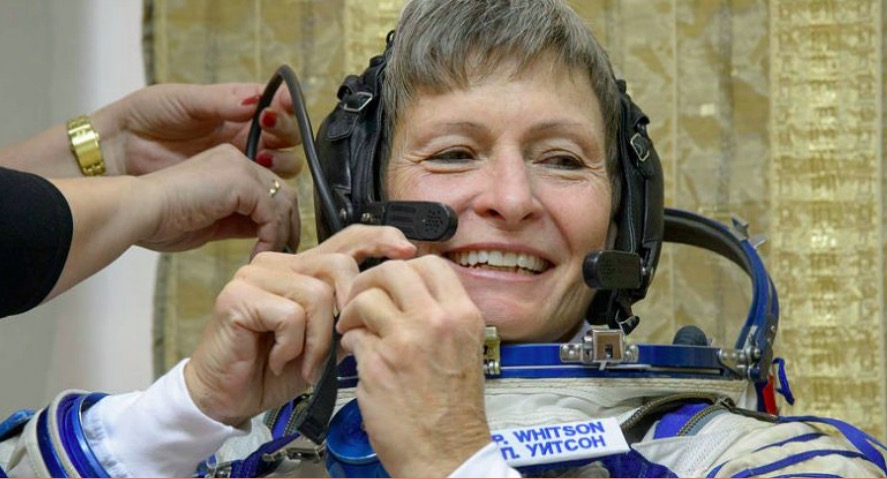 At 57, American astronaut Peggy Whitson, who currently shares the ISS with Shane Kimbrough and Thomas Pesquet, today becomes the holder of the most spacewalks with eight spacewalks.

The Earth, Peggy Whitson saw it from every angle. On Thursday, March 30, 2017, it was the eighth time in his career that the astronaut and engineer carried out a spacewalk with this maintenance mission outside the ISS. She thus surpasses the record of her compatriot Suni Williams and at the same time enters History. It is an extraordinary destiny that she owes only to her skills.

Aboard the International Space Station (ISS) since November, the astronaut has become an example to follow, the perfect reminder that it is never too late in this world to achieve our goals, even if these involve going out in empty space! This is Whitson’s third time on the ISS, that marvelous science laboratory orbiting some 400 kilometers above the Earth’s surface, and Thursday marked the eighth time the tough guy has ventured out of the space. station to carry out repairs. This outing will have lasted no less than 6:30.

Note that during this long intervention, a rare incident occurred when a protective blanket slipped from his hands. It now floats in space. This apparently harmless incident occurred while Peggy Whitson was trying to fold this thermal protection against micrometeorites to place it in a bag. Mission Control in Houston was concerned for a moment that the shield might strike the Station again, but eventually determined that the object had moved far enough away and  » no longer presented any danger « .

With this eighth outing, Peggy Whitson also set a record for cumulative orbital outing time for a woman, surpassing Suni Williams’ 50 hours and 40 minutes. The absolute record in this area belongs to the Russian Anatoly Solovyev, who has been out in space no less than 16 times for a total of more than 82 hours.