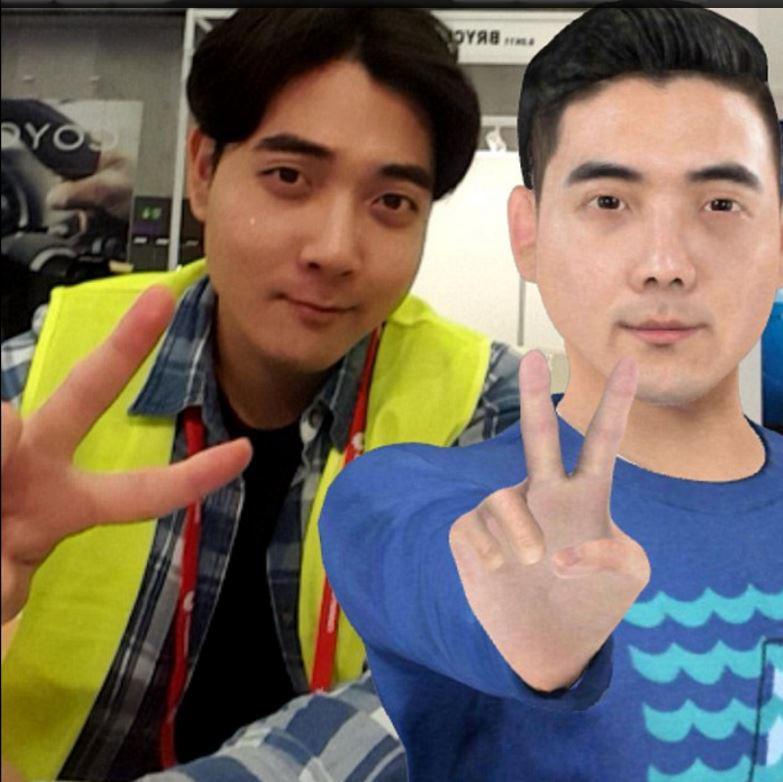 Soon, a South Korean company will make available to the public an application called “With me”. This incorporates augmented reality and allows selfies to be taken in the company of a deceased loved one. This strange application deserves some attention, while it is already controversial in the country.

The digital world has its share of quirks, but we may have peaked with this app from South Korea. Taking a selfie with a deceased person is a rather creepy act that doesn’t seem to bother the creators!

However, there is here the desire to help people who have great difficulty in mourning a loved one who has disappeared. Some of them also sometimes realize one thing: they may not have taken enough photos with the loved one in question. The app With Me developed by the start-up Elrois makes it possible to remedy this.

The basis of this application is augmented reality. It allows the addition of an avatar of the deceased person to a classic selfie, a kind of very similar representation. The settings allow an adjustment of its size in order to correspond as best as possible to the person who has taken a picture beforehand. In addition, it is possible to make this same avatar gestures such as showing his thumb or greeting with his hand. Indeed, since the avatar is digitized in 3D, the possibilities are significant.

The details given above show that the application goes quite far in the dark, but that’s not all! In effect, with me allows you to have a conversation (admittedly very limited) with the avatar of the missing person. According to Elrois, this would help keep the memory of the deceased present. There is still a fairly restrictive condition for the application to work since it needs the scan of the deceased person, which implies having done so during their lifetime.

Everyone will have their own opinion in order to assess whether these possibilities allow them to better mourn their neighbour. It is all the same a construction of memories that did not take place during the lifetime of the person who is now deceased. While some people welcome this application with enthusiasm, others believe that the latter is the subject of rather important ethical questions. And you what do you think ?