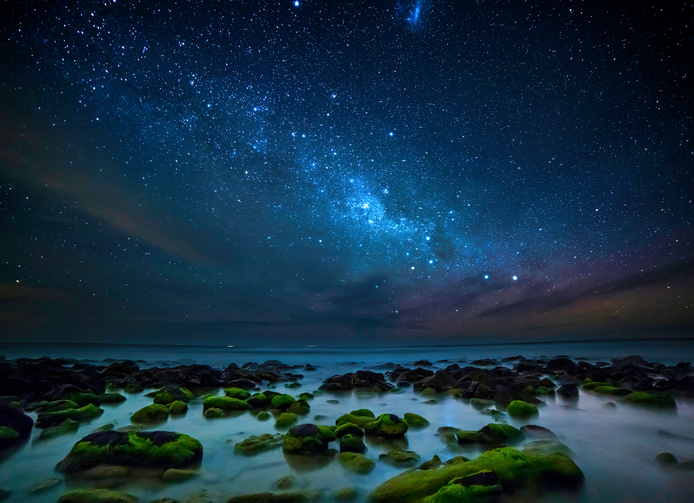 They have long escaped astronomers and yet they abound in our galaxy. There would indeed be at least one planet per star in the Milky Way alone, which is thought to be made up of around 200 billion stars.

We’ve only been exploring the sky for about 400 years and many things have already been discovered. If the field of theoretical physics has been groping for a few years, astrophysics is booming. Since the official detection of the very first exoplanet in 1995, discoveries have been piling up and we now realize that exoplanets are everywhere. Large, small, massive or not, gaseous or telluric, as diverse as they are varied, exoplanets abound in our galaxy.

In January 2012, a team of astronomers published a study in the journal Nature according to which there would be at least one planet for each star in the Milky Way. As for the estimates of the number of stars in the Milky Way, they vary. Some speak of 100 billion, others expect 200 or more. Still, planets abound. Still according to this study, one-sixth of the stars would have a giant planet of the Jupiter type as a companion, half would be accompanied by a planet of the mass of Neptune and finally two-thirds would be associated with planets of the Earth or super-Earth types.

There are many planets, yes, but how many have we really identified so far? Very little so far, but much more than expected. Our instruments are becoming more refined and today, the hunting table is constantly evolving. In 1995, only one exoplanet was confirmed. In 2012, there were already 850. Today, 3609 exoplanets have been discovered, 2703 in single systems and 603 in multiple systems.

The first « super-Earth » was only discovered in 2006, but the list is growing as we manage to detect smaller and smaller planets. Astronomers hope to soon be able to detect a fairly close planet with an atmosphere that may harbor liquid water and harbor a possible form of life. Simple or complex, we are interested.

We are therefore surrounded by potential Earths. One planet per star is a pessimistic estimate. For example, our Sun has eight planets. Not to mention that there are about 300 trillion stars in the Universe (a 3 followed by 23 zeros). Imagine then all these possible worlds. And again, we would almost forget the potentially habitable moons orbiting around these many planets.

How to get there ? The means we have today prevent us from traveling such distances. It would indeed take several thousand years to reach the nearest ones, which would require a means of propulsion that we are unable to produce. For the moment. It remains to be seen why no one has visited us yet (to our knowledge). If no one has said hello to us yet, is it because these civilizations haven’t had time to do so yet? Have they ever failed? And finally, could it be that it is impossible to travel in space?